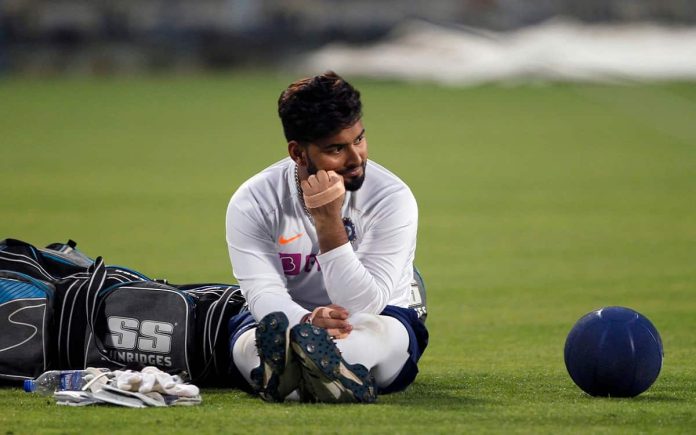 Indian cricketer and Delhi Capitals captain Rishabh Pant has been one of Mrinank Singh’s victims. For those who are unaware of who Mrinank Singh is, he is the former cricketer who was lodged in jail in Mumbai in connection of multiple duping cases. Rishabh Pant’s lawyer, Eklavya Dwivedi made the shocking revelation regarding Pant being a duping case victim. It has come to light that the accused had offered Pant to get him expensive watches and mobile phones at a cheaper rate. However, the cricketer got deceived for Rs 1.63 crore through a bounced cheque. 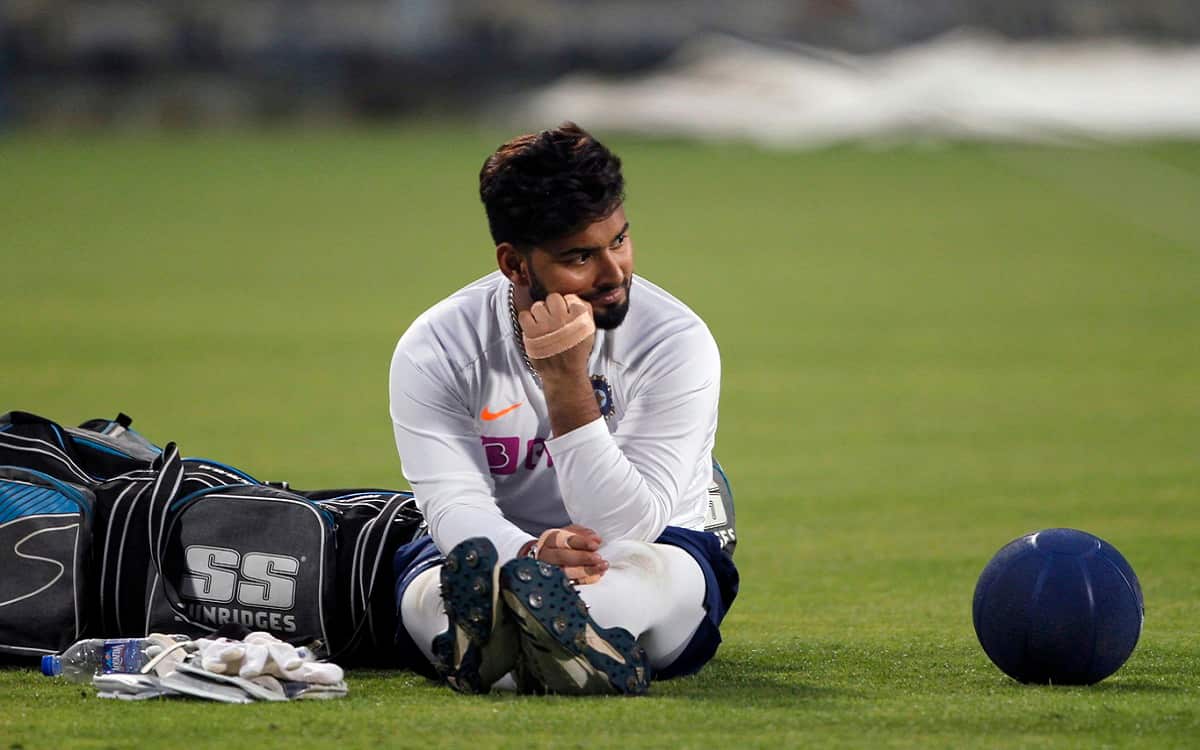 Eklavya Dwivedi recently joined in for an interview with News18 Cricketnext when he elaborated the timeline of events leading to the fraud.

It was revealed that Rishabh was approached by Mrinank Singh in 2020 or 2021, saying that he started a new business in luxury items and he can procure the same at a very cheap price. He can even sell any of the luxury goods that are owned by Rishabh and get the latter high profit for the same.

Dwivedi stated that Rishabh placed order and remitted some funds from his bank account. He also gave Mrinank some articles to sell. Followin that, the accused couldn’t deliver any of these goods to my client. After that happened, both Rishabh and his manager were persistent. They kept on calling and messaging Mrinank, trying to ensure that the delivery takes place. But the latter kept on making excuses and he didn’t deliver any of the goods.

There was a mutual oral settlement they arrived at. On this oral settlement, Mr Mrinank Singh issued a cheque in favour of Rishabh for Rs 1.63 cr, which eventually bounced. From the bank, the total remittances were about Rs 1.3 cr and some jewellery and watches were handed over (for selling) for around Rs 60 lakhs.

A case under Section 138 of the negotiable instruments act was filed, for the dishonour of the cheque and followed the due procedure. After that, the summons have been issued. A few hearings have taken place and an application for interim compensation under Section 143 A was also filed which allows the Magistrate to grant us 20 per cent of the amount that has been issued.