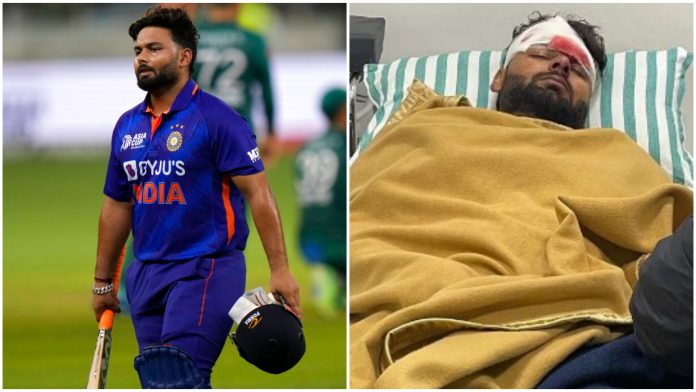 Team India wicketkeeper Rishabh Pant has met with a near-fatal car accident and was hospitalized after surviving the mishap while he was returning from Delhi to Uttarakhand. India Today reported that Uttarakhand DGP Ashok Kumar told that Pant was driving his BMW car that caught fire after hitting the divider at the Narsan border. Pant claimed he lost control of the car after falling asleep while driving, according to the Director General of Police in Uttarakhand. Rishabh Pant was alone in the car at the time of the accident and broke a window to escape. 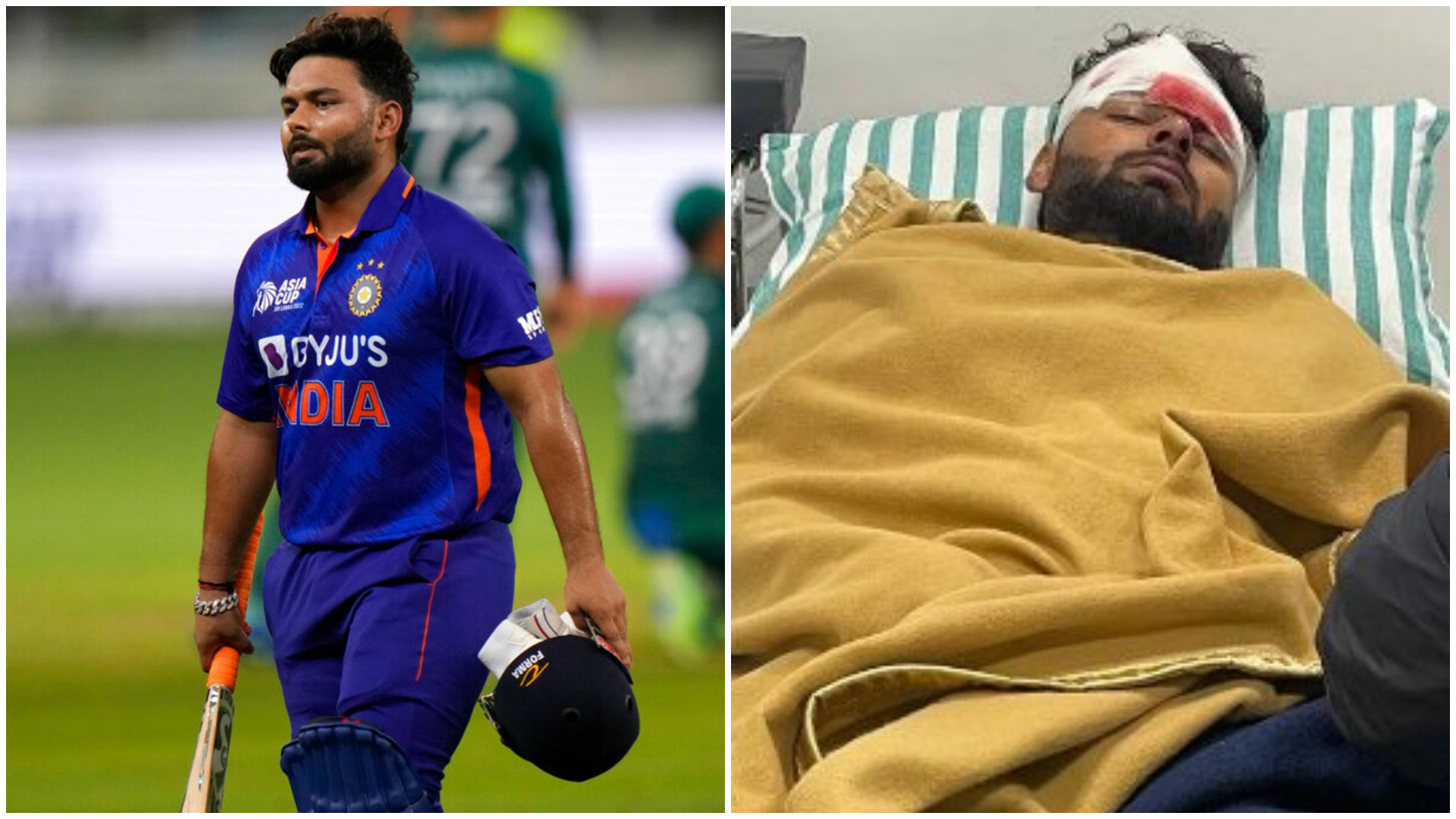 According to the doctors, Pant suffered injuries to his forehead and leg. After getting the information, Superintendent of Police Dehat Swapna Kishore Singh reached the spot. Dr. Sushil Nagar, chairman of Saksham Hospital, said that at present Rishabh Pant’s condition is stable, he has been referred to Max Dehradun.

According to eyewitnesses, Rishabh’s car collided with the railing and caught fire. With great difficulty, the fire was brought under control. Simultaneously, Rishabh Pant, who was severely injured in the accident, was taken to Saksham Hospital on Delhi Road.

Cricketer Rishabh Pant met with a road accident in Roorkee, while coming from Delhi to his residence in Roorkee. Admitted in hospital. pic.twitter.com/BAvalzxWxl

Rishabh Pant was left out of India’s squads for both the ODI and T20I series against Sri Lanka. The BCCI press release did not specify whether Pant was injured, rested, or dropped. The Delhi wicketkeeper did not play in the one-day internationals against Bangladesh because the BCCI decided to rest him ahead of the two-match Test series.