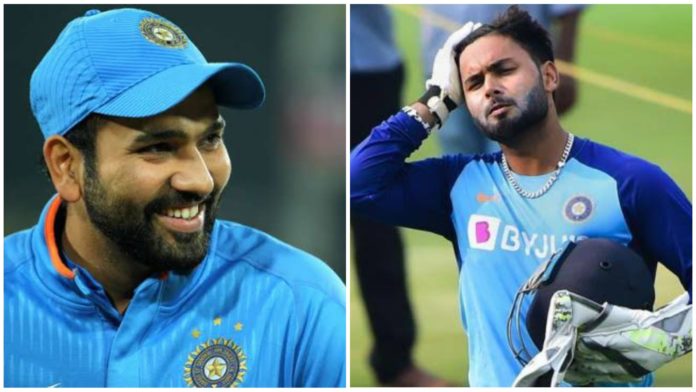 Recently, a surprising banter took place between two Indian national cricket teammates. Rohit Sharma and Rishabh Pant had a little playful banter on Instagram, and Jasprit Bumrah was also a party to the overly hilarious situation. 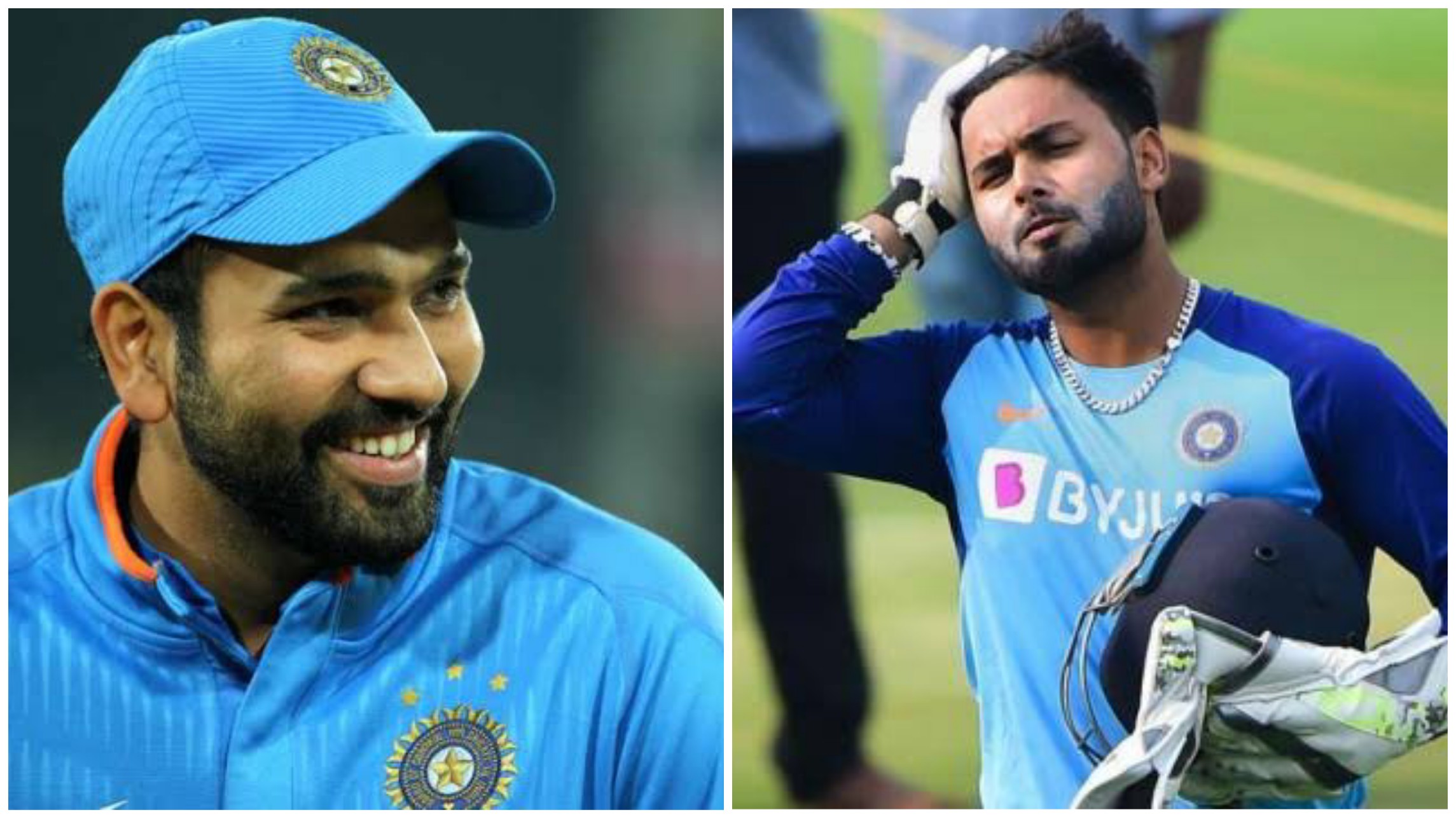 During a live chat between Rohit Sharma and Jasprit Bumrah, which was shared live on Instagram, Rishabh Pant ventured off to comment a challenge to ‘Hitman’: the challenge is to see who, between them, can hit the biggest sixer. Bumrah duly conveyed the biggest six-hitting competition challenge to the Indian opener, who was perplexed for a bit before savagely replying to the challenge, that it is too early for Pant to challenge a senior player like Rohit.

Since IPL is suspended for the time being, the social media banter will probably stay in social media and not reflect in the stadium, where Rishabh Pant represents Delhi Capitals and Rohit is the captain of Mumbai Indians.

Rohit Sharma is one of the topmost players in International Cricket today, being the only batsman to score three double centuries in One Day Internationals, no other player has achieved even two. Rohit is also the only man to score a 250+ score in One Day International cricket, the highest run scorer of ICC Cricket World Cup 2019, and a seemingly irreplaceable part of the Indian team. If IPL do get started sometime later in the year, we will hope to see both of the guys tear it up on the pitch.

Dhoni’s WC winning six is remembered, and Gautam Gambhir is not happy with it