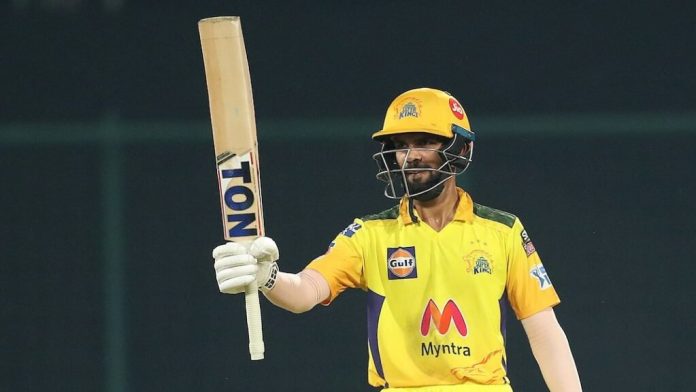 That Chennai Super Kings (CSK) opening batsman Ruturaj Gaikwad Ruturaj Gaikwad struggled to put bat to ball in the opening few matches of the Indian Premier League (IPL) and his scores read 5, 5, and 10. His confidence was low and his form was down in dumps.

But as is the case in T20s, it doesn’t take long for a player to transform from a flop to a consistent performer. The fast-paced nature of the game also sees many being devoid of opportunities on a consistent basis. While most franchises make changes after changes in the team, the fundamentals of Chennai Super Kings (CSK) are completely different, all thanks to skipper MS Dhoni.

After the opening blips, many wondered if the right-hander will get another opportunity. However, like a classic comeback narrative, in the last 10 days, the 24-year old has seen a complete transformation with scores of 64, 33, and 75. The highlight of those three innings was Ruturaj didn’t just feature in the games but also made the most of the opportunity by scoring the runs at a brisk pace, orchestrating brilliant opening stands with Faf du Plessis.

At the beginning of this year, Ruturaj was one of the players who were expected to make the stage their own. Apart from RCB’s Devdutt Padikkal, KKR’s Shubman Gill-he’s looked at as one of the youngsters to set the stage on fire with the consistent displays.

In the 2020 IPL edition, Gaikwad was in scintillating form with the willow. The right-hander scored 204 runs in the 6 innings that he played, and scored his runs at an average of 51.00. 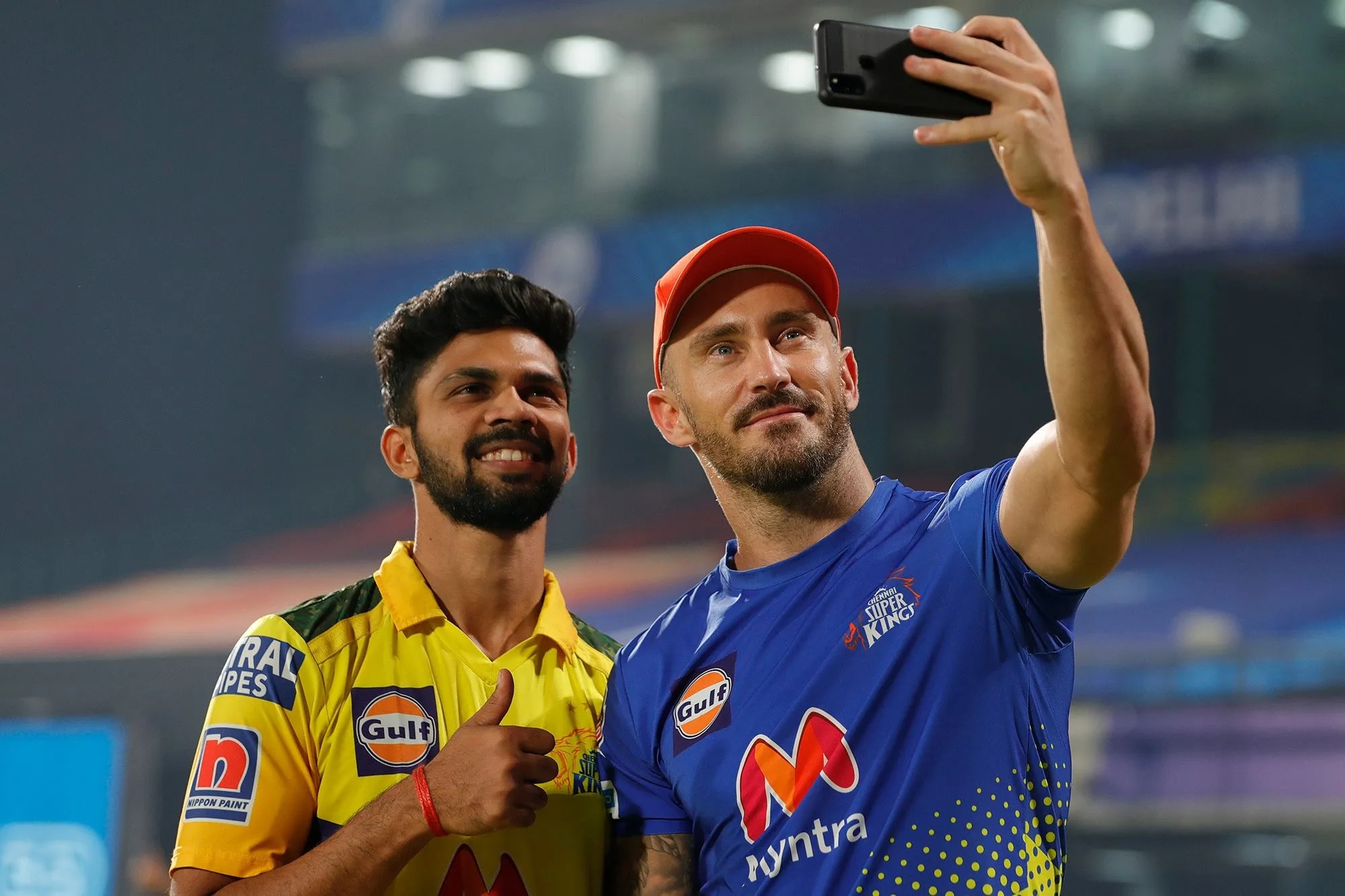 There were several calls to replace Ruturaj with veteran batsman Robin Uthappa. After all, Uthappa had been in fine form in domestic cricket prior to the IPL and Gaikwad could also take some time away from the pressure to sort himself out. Prior to the fourth match of the season against KKR, MS Dhoni refused to rule out Gaikwad from his starting XI, backing the youngster as he has done throughout his distinguished career.

In many ways, Ruturaj Gaikwad’s turn of fortunes collides with that of the Super Kings. After initial failures in three matches in 2020, suddenly it all clicked for him – he scored three fifties in three games and became the first uncapped Indian player to hit three back-to-back half-centuries in the history of the tournament.

The manner in which Ruturaj accumulates his runs is very important for Chennai as well. He produced some exquisite strokes against Sunrisers Hyderabad on Wednesday, even against superstar Aussie pacer Pat Cummins, the youngster hit some outrageous drives, leaving fans, commentators, and several experts of the game awestruck.

Having re-established his form after a poor start to the campaign, Ruturaj seems to have solved Chennai’s issue in the opening department. As for CSK, the franchise sits top of the IPL 2021 standings with 3 wins in four games.

Really enjoying watching Ruturaj Gaikwad play. And credit to #CSK for staying with him in spite of an indifferent start to the tournament

Ruturaj Gaikwad: Making most of his chances

The wiry right-handed batsman may not be as flashy as Prithvi Shaw or Devdutt Padikkal but he is showing that there is space for his brand of cricket too. He tends to start a little slowly but has a natural ability to find the gaps and is pretty light on his feet too.

Against lowly Sunrisers on Wednesday, Ruturaj and du Plessis had their task cut out with a competitive total to chase. And yet, instead of bowing down to the pressure, Ruturaj produced a fine knock that proved his credentials to all his doubters.

CSK have always played the smart game but this year Ruturaj Gaikwad has added that added zing to the line-up that boasts of Suresh Raina, Moeen Ali, MS Dhoni, Ravindra Jadeja, and Ambati Rayudu in the middle order.

Come what may though, however successful IPL he has- Ruturaj still will be the second most-famous Gaikwad in Chennai!