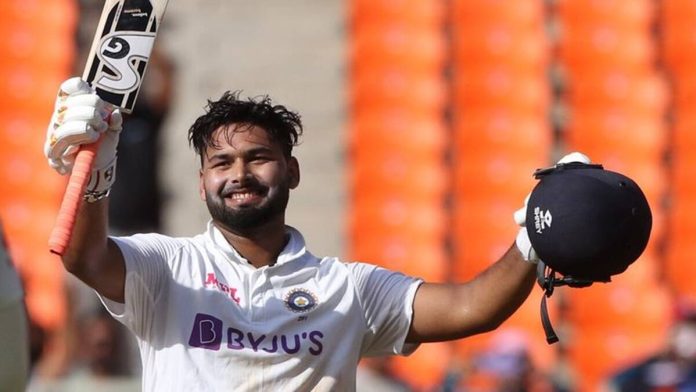 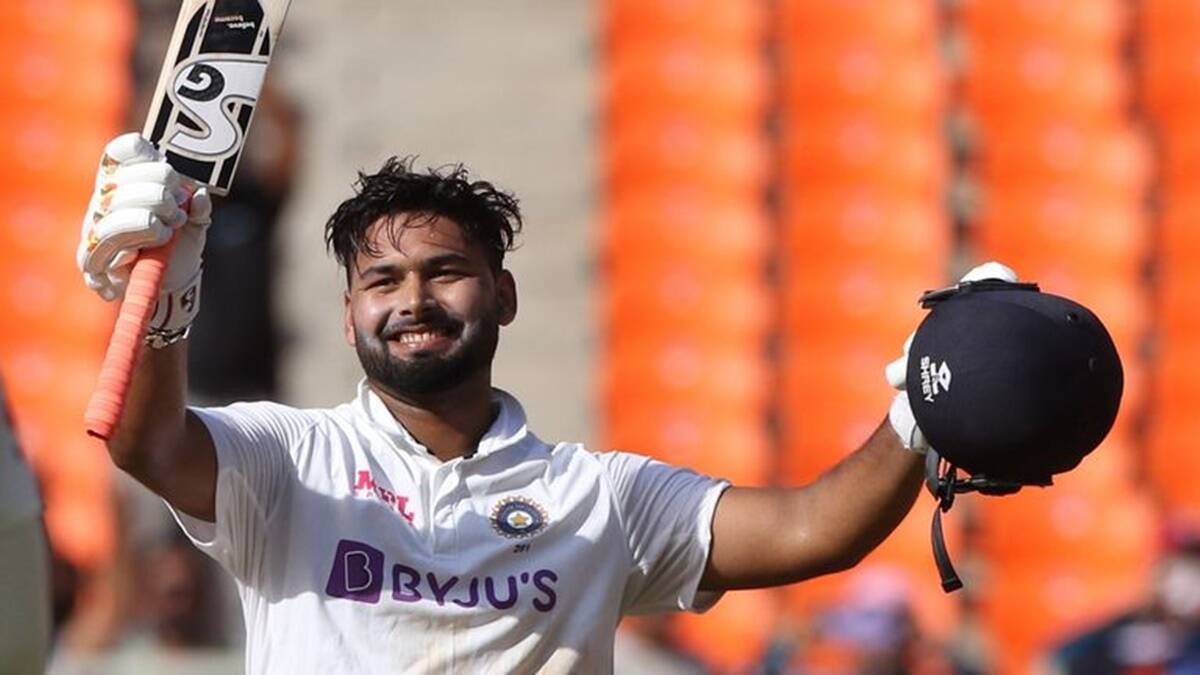 The wicket-keeper ventured into the role of captaincy with his current stint at Delhi Capitals (DC). He was appointed as the interim captain in IPL 2021 and later was appointed in a full-time capacity. The 24-year-old led DC to the playoffs as league leaders in his first season as captain.

Believing that Pant’s appointment could be similar to that of MS Dhoni back in 2007, Yuvraj Singh said to News 18:

“You must get someone ready. Like Mahi became captain out of nowhere but they made him, right. Then he evolved. Keeper is always a good thinker because he always has the best view on the ground,”

MS Dhoni was firstly appointed captain for the T20 World Cup in 2007. Following the success in the inaugural tournament, he was appointed as the leader in the other formats as well. He eventually became one of the greatest captains in history after claiming all of the three major ICC trophies during his tenure.

The World Cup winner also felt that Pant must be given time at the helm with the team. He added:

“You pick a young guy who can be a future captain, give him time and don’t expect miracles in the first six months or a year. I feel you must believe in the younger guys to get the job done,”

“I was immature at that age, Virat was immature when he was captain at that age. But he (Pant) is maturing with time,” said Yuvraj. “I don’t know how the support staff think about it, but I think he is the right guy to lead the Test team.”

Pant was among the candidates for the vice-captaincy role along with Jasprit Bumrah, but the role eventually went to KL Rahul.