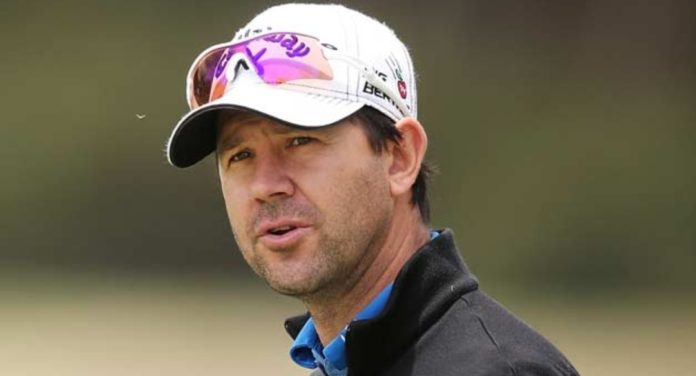 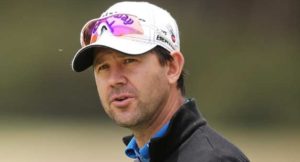 India are currently well ahead of Australia in terms of points in the ongoing Test Championship. India have demolished two test sides, South Africa and Bangladesh at home quite brutally. The pacers of Indian cricket team are finally getting the recognition they deserve.

At this moment, Ricky Ponting tried to put some pressure on Indian bowlers with his comment. India will play against Australia in a 4 match test series next year. So, they will certainly remember these words of Ricky Ponting ahead of the series.

According to Ponting, Australia have more variations in the bowling lineup than India. Mitchell Starc is a very much special bowler for Australia. On the other hand, Nathan Lyon is also successful in Australian condition. Ponting thinks that Ashwin and Jadeja are not that much good in Australia. However, Bumrah and Shami are consistent performers for India. Umesh and Ishant are also doing well; but still they are behind Australia in terms of variety.