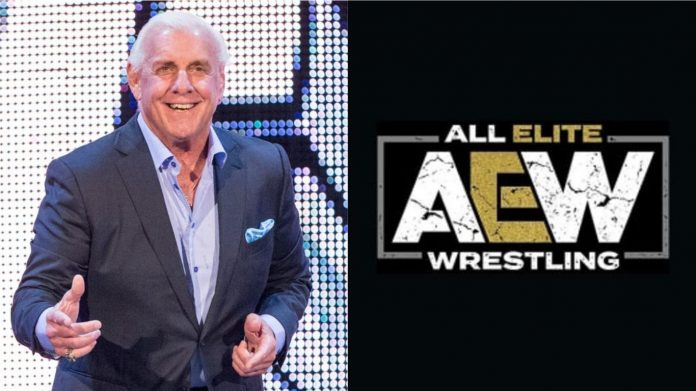 The two-time WWE Hall of Famer Ric Flair could soon be heading to AEW. He could be joining the company to become the manager of his future son-in-law Andrade El Idolo.

Ric Flair to AEW could be a huge move 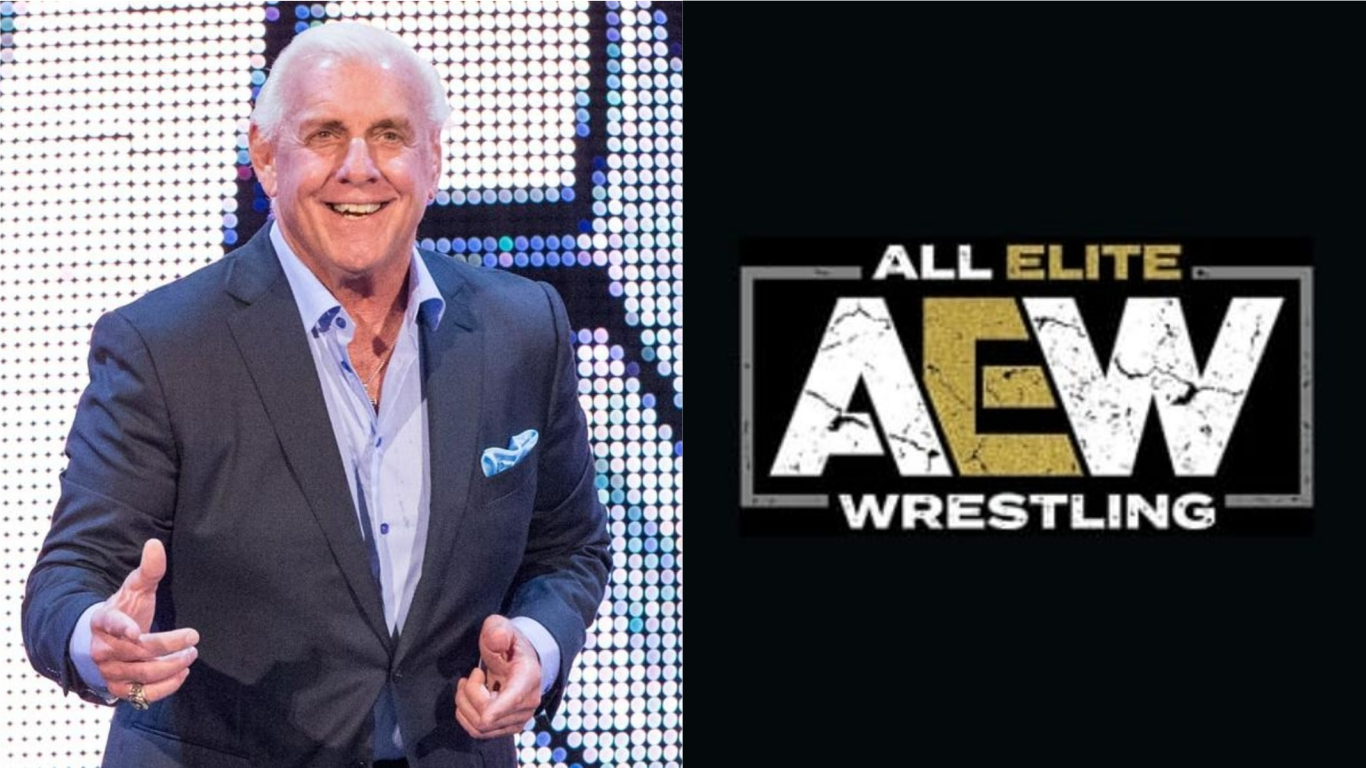 There have been talks about ‘The Nature Boy’ joining AEW after he walked Andrade to the ring at AAA TripleMania recently. WrestlingNews noted how Andrade and his manager, Chavo Guerrero had a split on AEW Rampage tapings. They believe that Flair’s debut could happen soon. The report stated:

“When Guerrero was brought in, it was not known that Ric Flair was about to leave WWE but it looks like Flair will be paired with his future son-in-law when he makes his debut. The rumor among some of the wrestlers who were backstage at All Out was that Flair would be coming in as a manager for Andrade.”

Flair was granted a release from WWE and following that he made appearances not only at AAA but also at NWA. He was also featured on the latest episode of “Being the Elite”.

Eric Bischoff opens up on the possible signing 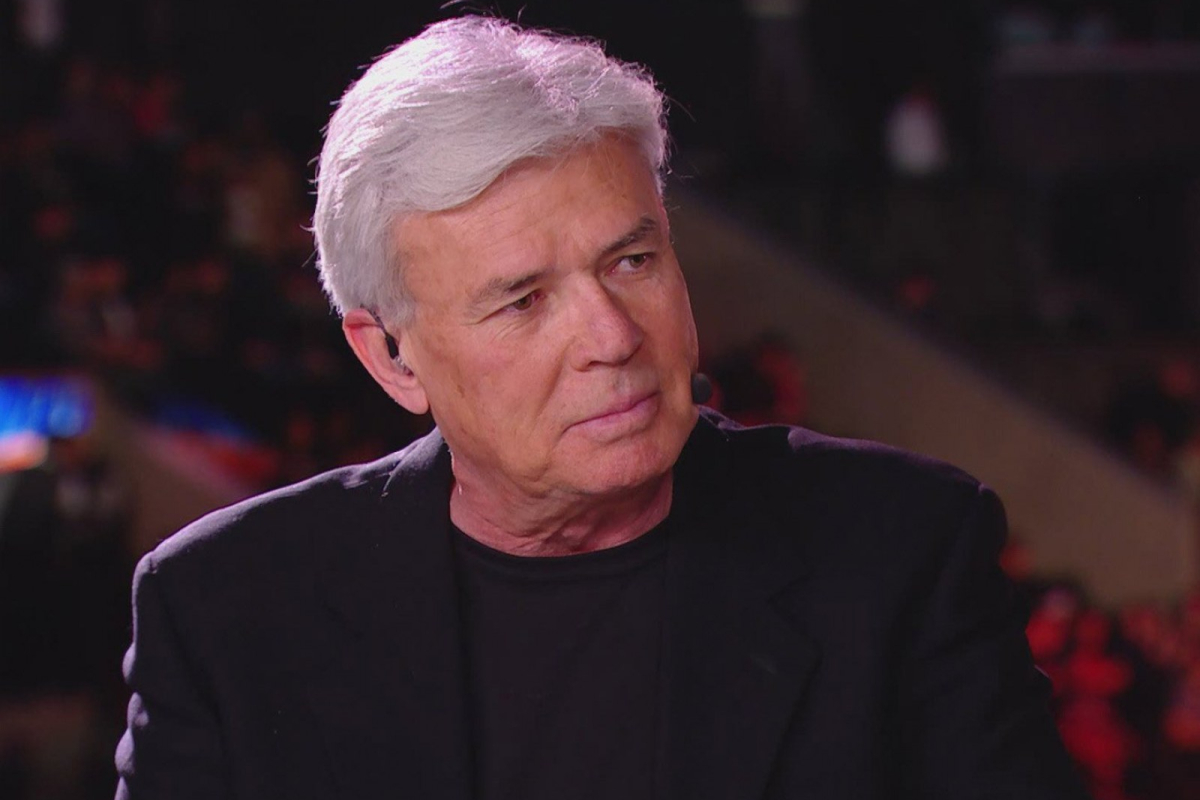 On a recent episode of the 83 Weeks Podcast, Eric Bischoff spoke about Flair’s rumored switch to AEW and he previously said it will be a major moment for the company even though he’s 72-years-old.

On this week’s podcast Bischoff mentioned how he saw Flair this past weekend, but didn’t ask about his potential move to AEW. Bischoff believes Flair is more over than he’s ever been in his career, and said how big of a signing he would be for AEW.

He said: “I’m not sure if that’s going to happen or not. I think if there’s an opportunity there, I would be surprised if Ric didn’t jump on board. I’d be equally as surprised if Tony Khan and the folks over at AEW didn’t find a reason to not extend an offer to him. Ric is a very valuable asset.”