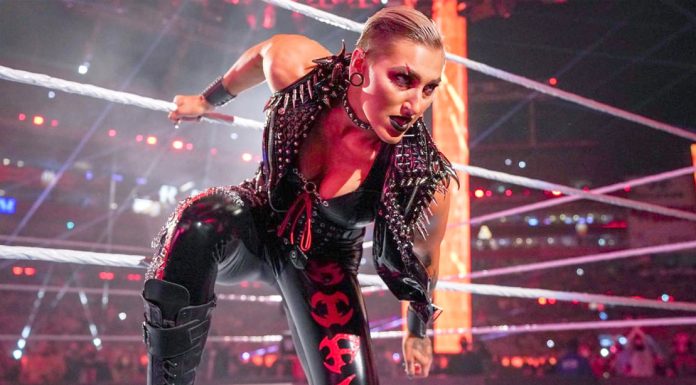 One-half of the WWE Women’s tag-team champions, Rhea Ripley is one of the biggest up-and-coming stars of the company. After a great stint in NXT, she made her way into the main roster and found herself at a top-level competition. Maintaining a job in WWE is quite tough and Rhea Ripley could have even lost her job after a decision regarding her look. She is seen keeping her hair short and the hairstyle suits her. Rhea Ripley believes she would have been fired if she had kept her long hair. 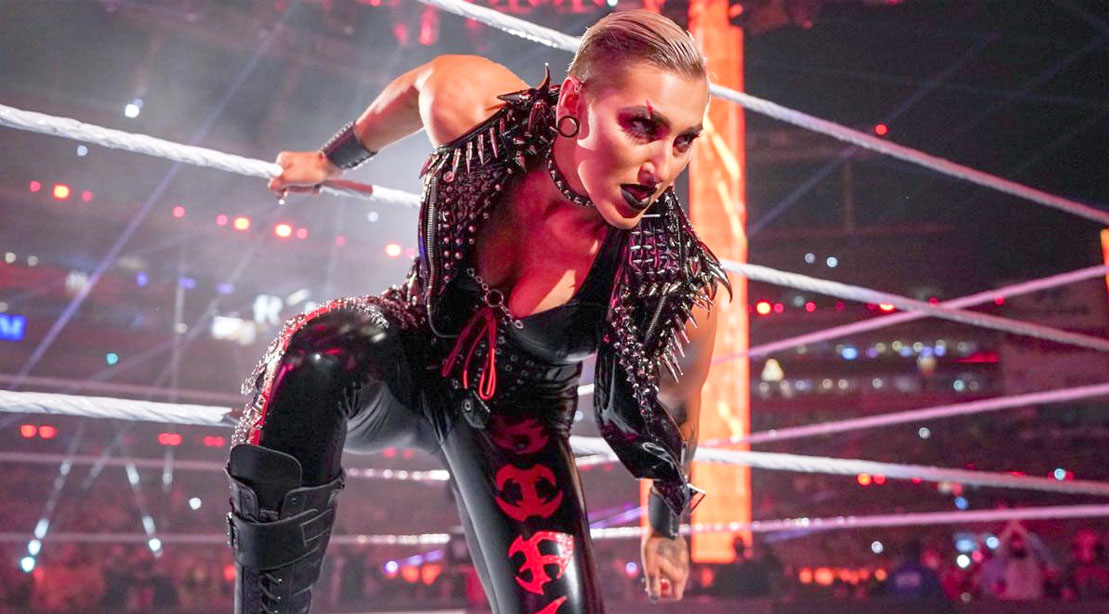 Ripley previously donned long hair, when she had joined WWE but she underwent an astounding transformation back in 2018 and started sporting a short hairstyle.

A Rhea Ripley fan account recently posted an old picture of the WWE star on Instagram, in which she can be seen rocking long hair. The caption to the post asked what would have happened if Rhea hadn’t cut her hair.

Ripley noticed the post and replied with an amusing comment. She believes she wouldn’t have lasted this far in WWE if she had kept her long hair.

Check out the post in question and the screengrab of Rhea’s response: 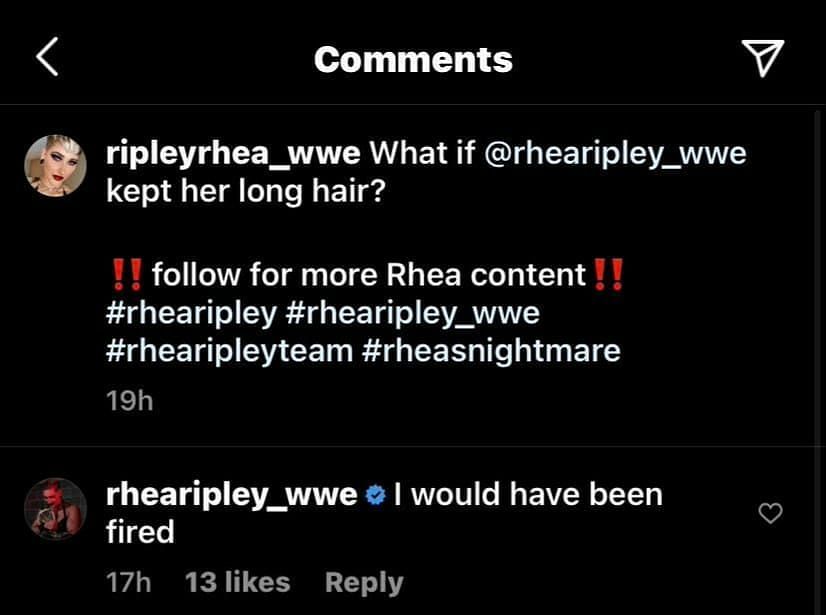 Ripley chopped off her hair and she donned a fresh look with significantly shorter hair. “The Nightmare” went on to defeat Shayna Baszler for the NXT Women’s title in 2019. She competed in an NXT Women’s title match against Charlotte Flair at WrestleMania 36 and lost the title.

ALSO READ: Ryback believes THIS WWE star would fail to gain popularity even after using an iconic entrance music

Ripley defeated Asuka for the RAW Women’s title earlier this year, at WrestleMania 37. She is currently one-half of the Tag Team Champions with Nikki A.S.H and was drafted to Monday Night RAW during 2021 WWE Draft.