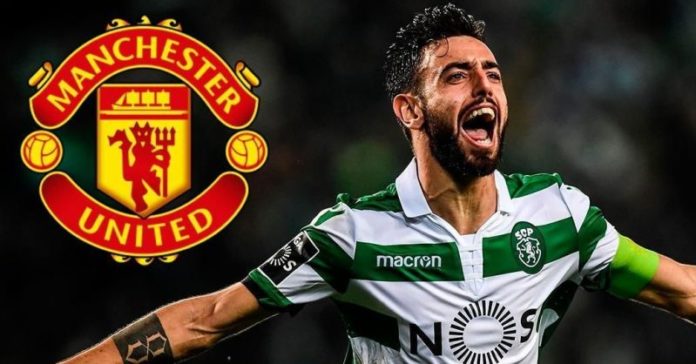 Since early 2019 , Bruno Fernandes has been heavily linked to Manchester United and as the rebuild seems much needed, so is the need for new top class signings. 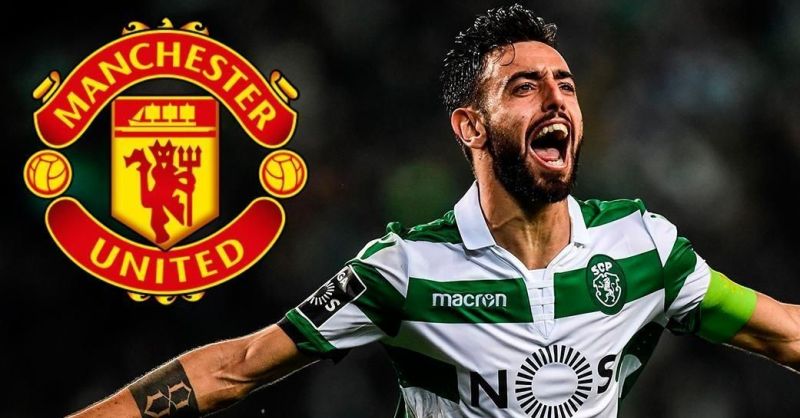 Fernandes had flirted with a move to United by saying: “The only thing I can do now is that I need to catch the plane so I don’t miss it.

“Will this be the last match for Sporting? I don’t know, it’s the coach who decides.

“I told I’d like to play in England, but I don’t care about it right now.

“If it could be this season? It could be when the club decides, I’m not in charge.”

However , Ole Gunnar Solskjaer has not yet said much about the Portuguese specifically eventhough the window is to close in just about a week’s time.

“As I’ve said and answered a few times, we’re working on one or two cases.

“But obviously my objective now when I’m here is we’ve got to get ready for the games and training sessions.

“And if I’ve got to travel somewhere I will. And you won’t be able to ask me.

“We’re working on putting a squad together that can compete.

“Of course we have some youngsters but we have loads of players that can play and loads of ways we can play.”