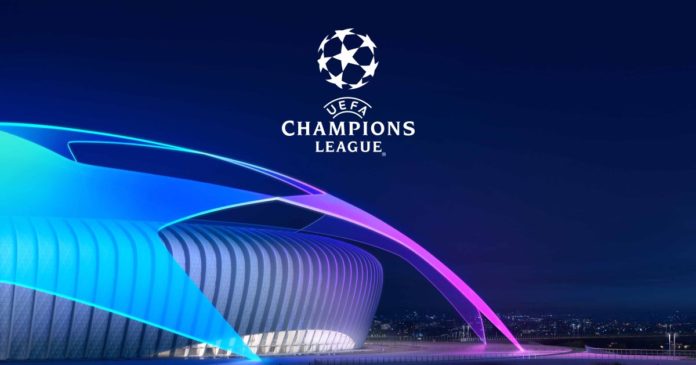 The 65th edition of Europe’s premier club football tournament, the UEFA Champions League 2019-20 will commence on 17th September 2019. The mega-event, which is unmissable for any football fan, will be telecast live and exclusive on SONY TEN 2 channels for Indian fans.

UEFA Champions League is an annual club football competition organized by UEFA and contested by the top-division European clubs. This tournament is the most prestigious football club tournament in the world and a dream for many top clubs and players across Europe. The tournament acts as a platform to feature the best of the best clubs compete against each other from leagues across Europe.

The 2019-20 UEFA Champions League is among the most anticipated football tournaments this year for football fans after the emotional rollercoaster last season. This season, UEFA Champions League will witness many glorious and momentous victories but also several heartbreaking moments. Football fans will also get to witness the biggest rivalries in the footballing world like Lionel Messi vs Cristiano Ronaldo and the best European clubs like reigning champions, Liverpool FC and FC Barcelona, Juventus FC, Real Madrid CF, Manchester City FC, Bayern Munich, Paris Saint-German, AFC Ajax and many more return on their TV sets from 17th September 2019.

Paris Saint-Germain FC Vs Real Madrid CF –The clash of the titans would see the world’s most expensive football player Neymar Jr returning back in action for PSG. Neymar Jr will join one of the most prolific attack force in Champions League with Kylian Mbappé, Edinson Cavani and Mauro Icardi. Champions league winner as player and coach Zinédine Zidane is all set to lead the Los Blancos to another European glory with the addition of Eden Hazard to the star studded team comprising elite players like Gareth Bale, Karim Benzema, Toni Kroos, Luka Modric among others. PSG VS Real Madrid promises to be a goal fest as the football giants will give it all to top their table and win the League.

Napoli SSC vs Liverpool FC –Reigning champions, Liverpool FC kickoff their title defense against a team who came perilously close to ousting them last season as they travel to Italy to take on Napoli at the Stadio San Paolo in Match-Day 1 of the new campaign. This is Napoli’s fourth successive UEFA Champions League campaign while Liverpool are in the competition for third successive year having reached the final in 2018 and lifted the trophy  for the sixth time, 12 months later.

Borussia Dortmund vs FC Barcelona –Borussia Dortmund and FC Barcelona meet for the first time in 20 years at this stage of the competition and both these teams had their campaign ended by English teams last year. This will be Dortmund’s eighth group campaign in nine seasons while Barcelona are making their 16thsuccessive appearance.  The Catalans are unbeaten in 14 Champions League group stage fixtures but will see a tough trip to the famous Signal Iduna Park with their key man, Lionel Messi a major doubt.

Watch the Matchday 1 of UEFA Champions League live and exclusive from 17th September 2019 onwards only on Sony Pictures Sports Network.