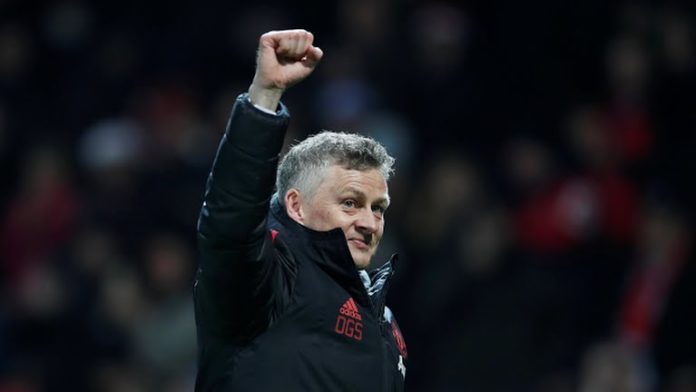 It was the homecoming for current Manchester United manager Ole Gunnar Solskjaer at Old Trafford and he seemed focused to keep his winning streak going.

The first goal for the home team came at the 28th minute when Lindelof assisted Nemanja Matic in putting the ball into the net.

While rumours have been circling around about Paul Pogba’s imminent departure from the club, the French superstar, however, seemed poised tonight as he scored twice.

Both of his goals were superb in fashion, especially the second one where he received the ball from Lingard and fired it past Lossl to make it 3-0 for the Red Devils by that time.

His form has been far from expected as of late but considering the fact that Jose Mourinho is no more with the club, one can expect that Pogba might lose the chip from his shoulder and get to scoring goals again.

Tonight’s game also witnessed the debut of 18-year-old Angel Gomes into the Manchester United senior team. His performance was met with a roar of approval from the raucous Old Trafford crowd.

Huddersfield, however, were rewarded justly for their efforts as Zanka scored one from an assist by Mounie.