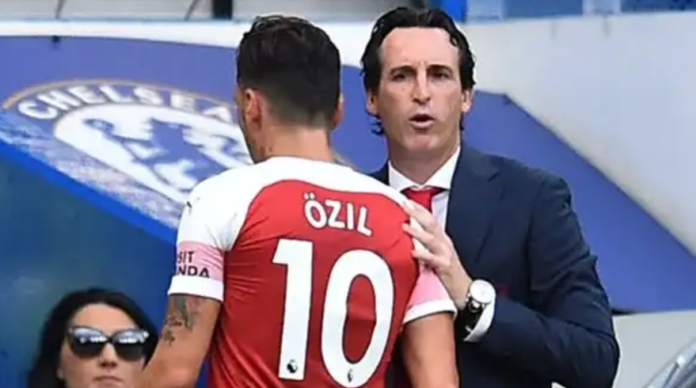 The Gunners edged past Bournemouth to stay at the fifth position in the League Table with one point behind Chelsea. The North London Derby is going to take place at the Emirates in the next game week. Unai Emery did not keep Mesut Ozil in the starting lineup of Arsenal in the match against Bournemouth. Alexandre Lacazette also missed out due to a groin injury. 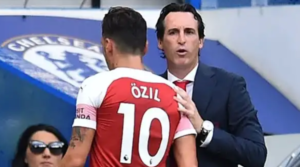 Jefferson Lerma’s own goal gave the lead to the Gunners in the first half. It was a tight game overall; Unai Emery opted to play with three centre backs in this match. Joshua King equalised the scoreline for Bournemouth just at the end of the first half. David Brooks provided the ball towards Joshua King and the centre forward’s curler gave Bernd Leno no chance to save it.

Sead Kolasinac provided a beautiful cross towards Pierre Emerick Aubameyang and the centre forward placed the ball perfectly at the 67th minute of the match. Nathan Ake and Jefferson Lerma were shown yellow cards due to bad fouls. Lewis Cook and Junior Stanislas were brought in for Dan Gosling and David Brooks in the second half of the match. Unai Emery also brought in Aaron Ramsey and Matteo Guendouzi in place of Alex Iwobi and Lucas Torreira. The Gunners were able to keep the lead in the match till the end. Now, they will be more confident to face Spurs in the next weekend.