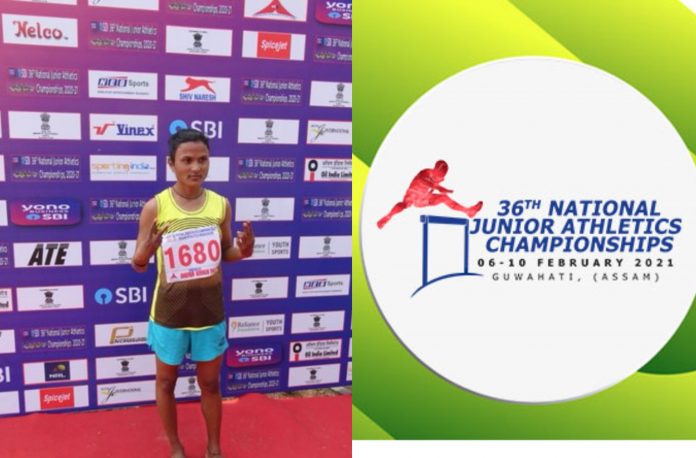 Breaking a national record is a great moment in any athlete’s career. But the Indian prodigy has achieved the feat twice and that too in a span of a fortnight. Reshma bagged a gold medal in the U-18 girls 5000m race walk in the national junior athletics championships at the Sarusajai Stadium in Guwahati on Sunday. 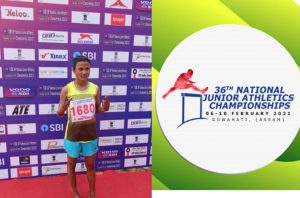 Reshma’s tale-The grit of a girl, the support of a brother

Earlier, Reshma had broken the U-20 National Record on her debut in the 10000m race walk at the Junior Federation Cup in Bhopal on January 26.

She had improved upon Priyanka Goswami’s earlier national record time of 49:16.51 set in 2014.

And while in her debut race, Reshma did face a stiff challenge from her fellow athletes, this time it was complete dominance from the 16-year-old.

The Dehradun girl was given a good fight by Rupali (Uttar Pradesh) and Deepika Sharma (Rajasthan) but did well to pull away from her rivals to post a comfortable win.

“Bhaiyya has paved the way for us,” she told the Indian Express. “He did everything for us, including fighting with everyone back in our village to get us to Uttarakhand. He takes care of our dietary requirements. He trains us regularly. I did not even have a clue about professional athletics until my brother got me here.”

Patel comes from a farming background in Allahabad. Her brother Indrajeet, who once sold vegetables, to make ends meet was instrumental in convincing the parents to let her take up athletics.

“I fought with everyone. Even my family members were against it. The villagers ridiculed me by saying ‘why don’t you achieve something significant first, then you can train your sisters,’” Indrajeet said.

On the other hand, Haryana race walker Paramdeep Mor was stripped of his silver medal after he was found to be overage in the National Junior Athletics Championships.

Mor won the silver medal in the 10km race walk event in the boys’ under-20 category with a time of 41:19.87 but was later found to be overage in the medical test.