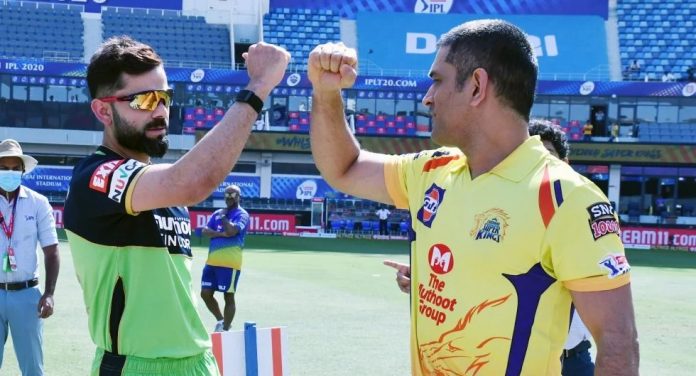 For a long time, Indian cricket seemed to get the wrong end of the bargain, if they could bargain at all that is. Now, India control cricket.

Given the BCCI’s financial clout, if you don’t have the BCCI on your side, your plan isn’t going to go very far. Some might call it sucking up while others just might say they want to get friendly but either way, saying that the cricket world revolves around India wouldn’t be too far from the truth.

However, the past fortnight or so has been of restless murmurs within the corridors of the BCCI.

The cash-rich cricket board is in a difficult position for conducting the remaining matches of IPL 2021 after the tournament was suspended due to the COVID-19 pandemic last month. With 31 matches still left in the tournament to be played, the BCCI is trying to explore multiple windows, especially before or after the ICC T20 World Cup.

The fact that the ICC World T20 World Cup, which takes place in India in October is a major roadblock for the completion of the remaining games, the BCCI has a lot more to take care of apart from rescheduling the remainder of the IPL.

However, one thing that could work in their favour is that all the players will get vital T20 practice before the tournament. However, with COVID-19 derailing many bilateral series, cricket boards including England have already voiced their opinion against allowing cricketers to leave for IPL 2021 remaining matches. 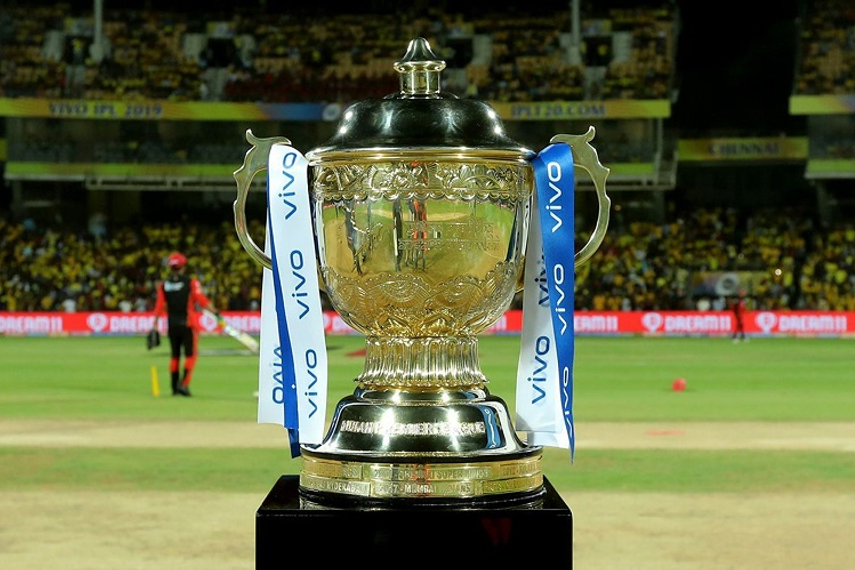 Despite stakes riding high on the IPL, finding an opportune window is going to be the toughest challenge for the BCCI to ensure the remaining 31 games of the IPL are played later this year.

The only available options for the BCCI are to organise the IPL before or after the T20 World Cup in October-November.

Board President Sourav Ganguly has made it clear that it’s too early to discuss the details of finding another window for IPL 2021 but pointed out that it might become difficult to host the remainder of the tournament in India, which has been badly hit by the second wave of Covid-19 pandemic. Reports have emerged that the UK might be a possible venue or the BCCI might even take the IPL back to the UAE if the T20 World Cup is moved out of the country.

It is to be noted here that If the T20 World Cup and IPL both are scheduled in the United Arab Emirates, the BCCI can save on quarantine time in multiple countries.
As things stand, the BCCI stands to lose revenues to the tune of Rs 2000+ crore if IPL 2021 is not completed. Hence the board bigwigs are making sure that they leave no stone unturned in finetuning the new dates for IPL, in consultation with all the stakeholders.

According to the ICC’s Future Tour Programme (FTP), England and Wales Cricket Board (ECB) have already said that England players will not be available during the window, while New Zealand too will be playing Pakistan in a limited-overs series in the UAE in September before the World Cup. As for England, they will tour Bangladesh in a limited-overs series.

As previously suggested, the BCCI feels UAE is the most viable option to host the remaining of IPL. However, if a series featuring the Pakistan team against New Zealand & Afghanistan is scheduled there, and if T20 World Cup also gets shifted to UAE – then will not ICC book the stadiums in advance? So how it will be possible for BCCI to host IPL in UAE this time?

The BCCI has requested their English counterparts for the Test series between India and England to be rescheduled to start a week earlier than planned with an eye on creating a window for the remainder of the Indian Premier League (IPL). As things stand, the road ahead is full of difficult situations, but when its the BCCI, never say never!