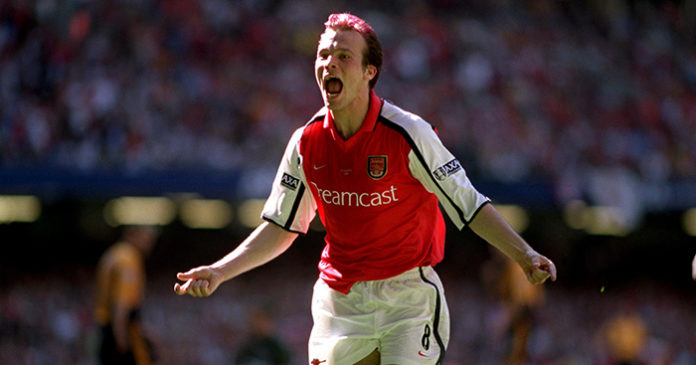 Arsenal legend and current head coach of the U-23 team, Freddie Ljungberg, is all set to get a role in the day-to-day affairs of the senior team according to various media reports. They also add that he has been brought in specifically to bridge the gap between the senior team and the U-23 team.

Arsenal has a modest budget of £40million this summer to spend and with the club not playing Champions League football next season, they won’t be able to attract big names either.

The former Mumbai City FC player’s knowledge of the U-23 team and various youth academies would be immensely helpful in manager Unai Emery’s quest to build a squad for the future. A lot of players from the junior team might be integrated into the senior team next season.

Some of the names whom the Arsenal fans can see next season are Reiss Nelson and Emile Smith Rowe. The Gunners loaned them out to Hoffenheim and Red Bull Leipzig in the Bundesliga respectively for their development but Ljungberg’s involvement means they might play for their parent club in the Premier League this season.