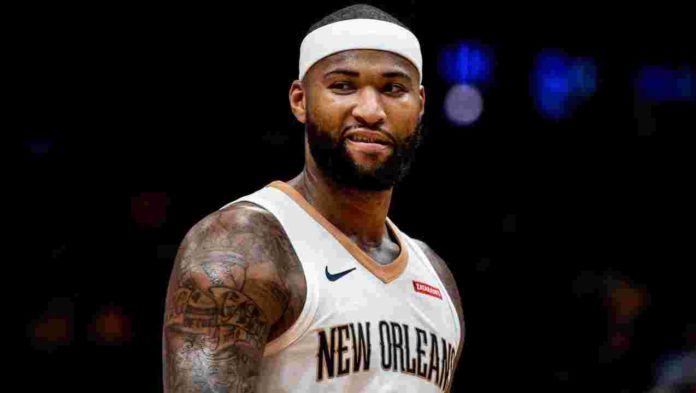 Free-agent guard Dwyane Wade has been offered a three-year, $25 million contracts by the Zhejiang Golden Bulls, according to Chinese media reports. Wade remains without a contract after spending the 2017-18 season with the Cleveland Cavaliers and Miami Heat. The Heat can only offer the 36-year-old their mid-level exception of $5.3 million to try to keep him in South Beach. 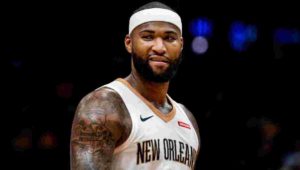 He averaged 12 points, 3.4 rebounds, and 3.1 assists upon returning to Miami midseason. Those numbers jumped to 16.6 points, 4.2 boards, and 3.6 dimes during the team’s opening-round playoff series against the Philadelphia 76ers.

According to the South Florida Sun-Sentinel, because the Heat are currently above the NBA’s salary cap, the most they can offer Wade for next season is $5.3 million (the mid-level taxpayer exception).

Wade has had ties with China since signing a deal with Chinese sportswear brand Li Ning in 2012. According to Tencent, the 12-time NBA All-Star will meet with his agents on Wednesday to discuss whether to accept the offer from the CBA club.