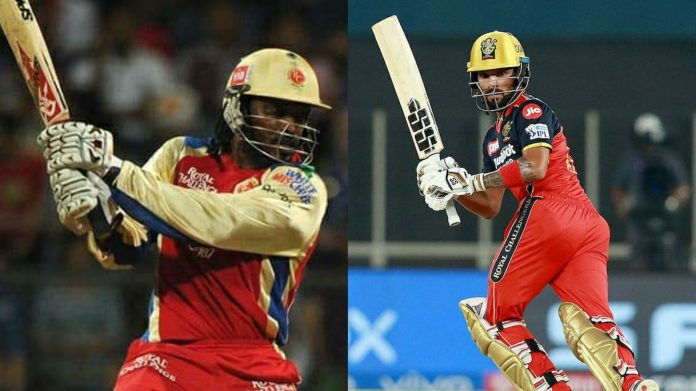 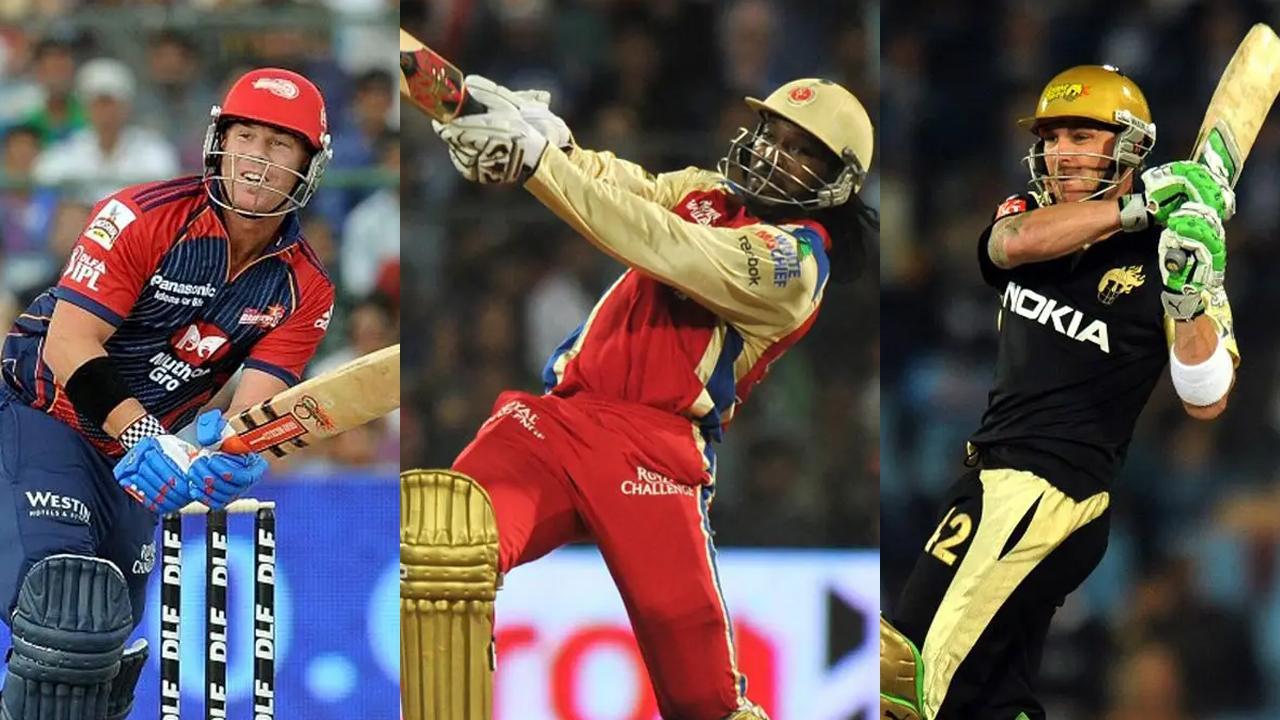 Here are five players who exceeded expectations after entering the IPL as a replacement: 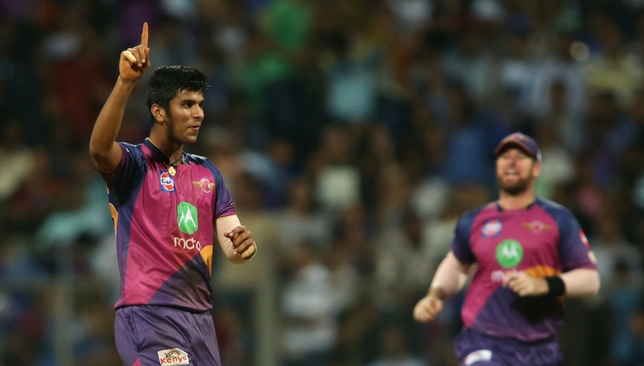 Washington Sundar was a lesser-known figure in 2017. Most people knew him as a part of the India U19 squad in 2016. However, Sundar got his big break in 2017 when he was signed as a replacement for R Ashwin by the now-defunct Rising Pune Super Giants (RPSG). Sundar dismissed Steve Smith, the then captain of the franchise, to book a place for himself in the squad.

Sundar did not disappoint throughout the tournament as he bowled with an economy of 6 runs per over which is exceptional for a spinner who also bowls in the powerplay. His notable performance came in the first qualifier as he rattled the Mumbai Indians with a spell of 3/16 with heavy dew at the ground. He picked up Rohit Sharma, Ambati Rayudu and Kieron Pollard within a space of 12 balls and helped his team qualify for their first-ever final. Hashim Amla is considered a legend of the modern era. But IPL franchises did not pick the great batter in the auction given the preconceived notions they had that Amla’s style of batting is not suited for T20 cricket. But Amla got a chance to prove them wrong after Kings XI Punjab signed him as a replacement player for injured Shaun Marsh.

Amla did not disappoint as he notched up 420 runs in just 10 games. Hashim also scored 2 hundred in the process and was on his way to equaling Kohli’s record of 4 centuries in a season. But Amla had to leave early due to international commitments. 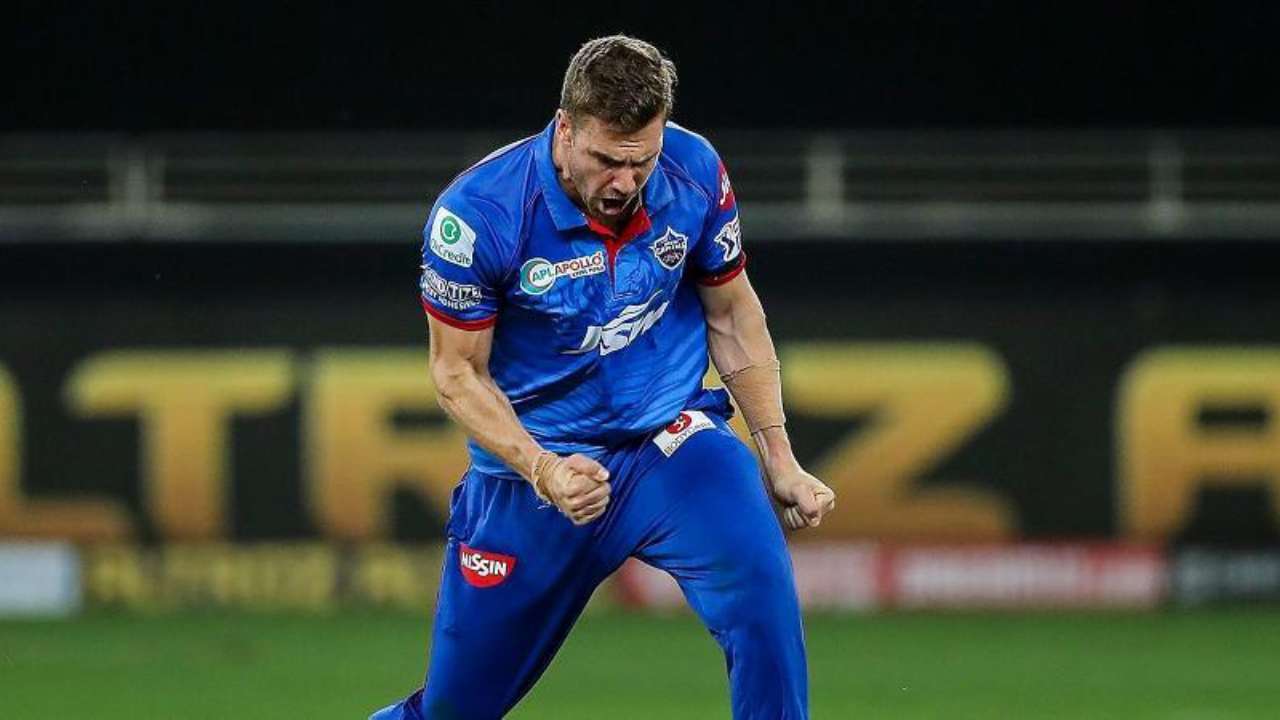 The right-arm speedster from South Africa had made his debut for South Africa in all three formats in 2019. But Nortje couldn’t make it to the playing XI consistently. He even missed the IPL 2019 season due to an injury. However, IPL 2020 brought in new fortunes for him.

Nortje was roped in as a replacement player for Chris Woakes and delivered in his maiden IPL season. Playing for Delhi Capitals, Njorte took 22 wickets in 16 games at an average of 23. He even bowled the fastest bowl in IPL history at speed of 156.22 kmph. He formed a deadly pair with his countryman Kagiso Rabada and rattled the opposition with his pace. 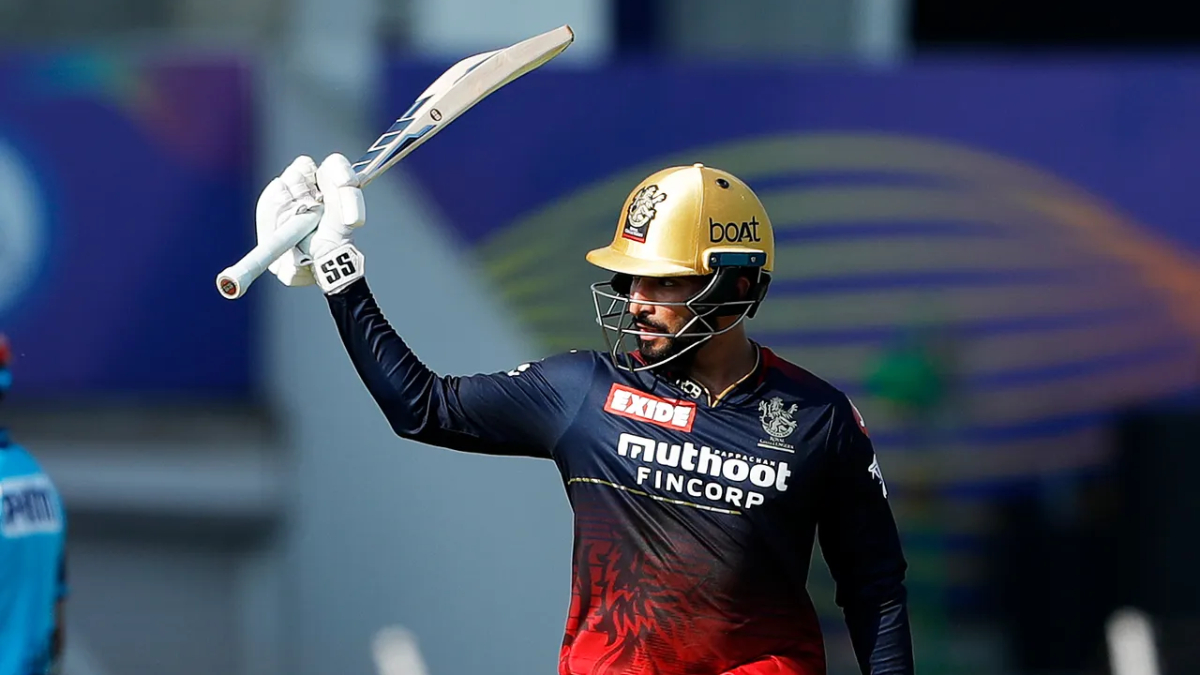 A replacement player in recent times who took the cricketing world by surprise with his performances was Rajat Patidar. Patidar was a part of RCB in 2021 but failed to impress. He was ultimately dropped from the playing XI and released from the squad. Patidar went unsold in the 2022 mega auctions but was later roped in as a replacement by RCB during the tournament.

Patidar broke into the playing XI in the middle of the tournament and displayed instant impact. RCB’s top order was struggling before the arrival of Patidar. However, Patidar scored 333 runs in just 8 games at an average of 55 and at an impressive strike rate of 152. His memorable innings was his breathtaking century against LSG in the Eliminator which took the game in his side’s favour. 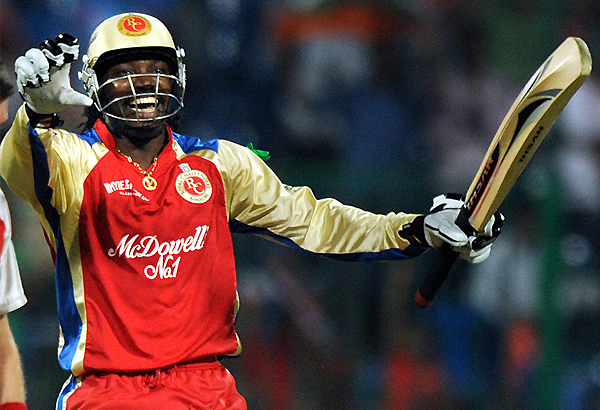 Chris Gayle has played a huge role in IPL’s success. However, the Universe Boss had a pretty ordinary first three years of IPL. Due to this and his international commitments, Gayle went unsold in the 2011 IPL Auctions. But following his fallout with Windies Cricket Board and an injury to Dirk Nannes, he was available and Royal Challengers Bangalore picked him in the squad.

Since then, Gayle hasn’t looked back. In his comeback game, Gayle slammed a century against his former team KKR. He went on to change the face of RCB, as he scored tons and tons of runs for the franchise. He won the orange cap in not only that edition, but in IPL 2012 as well. In fact, his first three years in RCB threw up some staggering numbers; reading 43 matches, and 2049 runs with four 100s and 14 50s. Safe to say that picking Gayle as a replacement was a masterstroke by RCB.