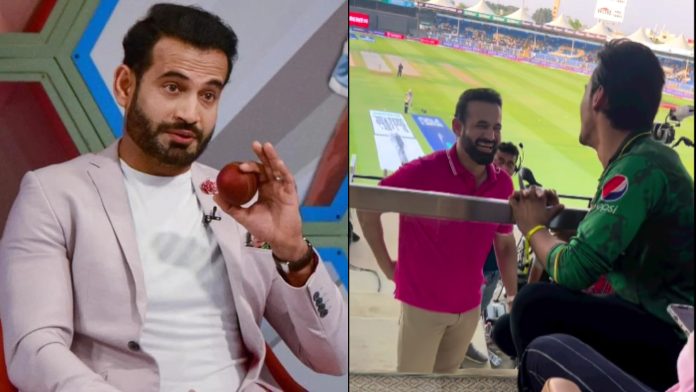 The arch-rivals India and Pakistan will once again collide in the Super 4 fixture in the ongoing Asia Cup 2022. Team India managed to pick up a huge win earlier in the tournament against Pakistan. Now, the former Indian cricketer Irfan Pathan believes the Men in Blue will repeat the same performance as he stated that to the famous Pakistan fan, who had gone viral with his “Maaro Mujhe Maaro” statement after 2019 World Cup meeting between the two sides. 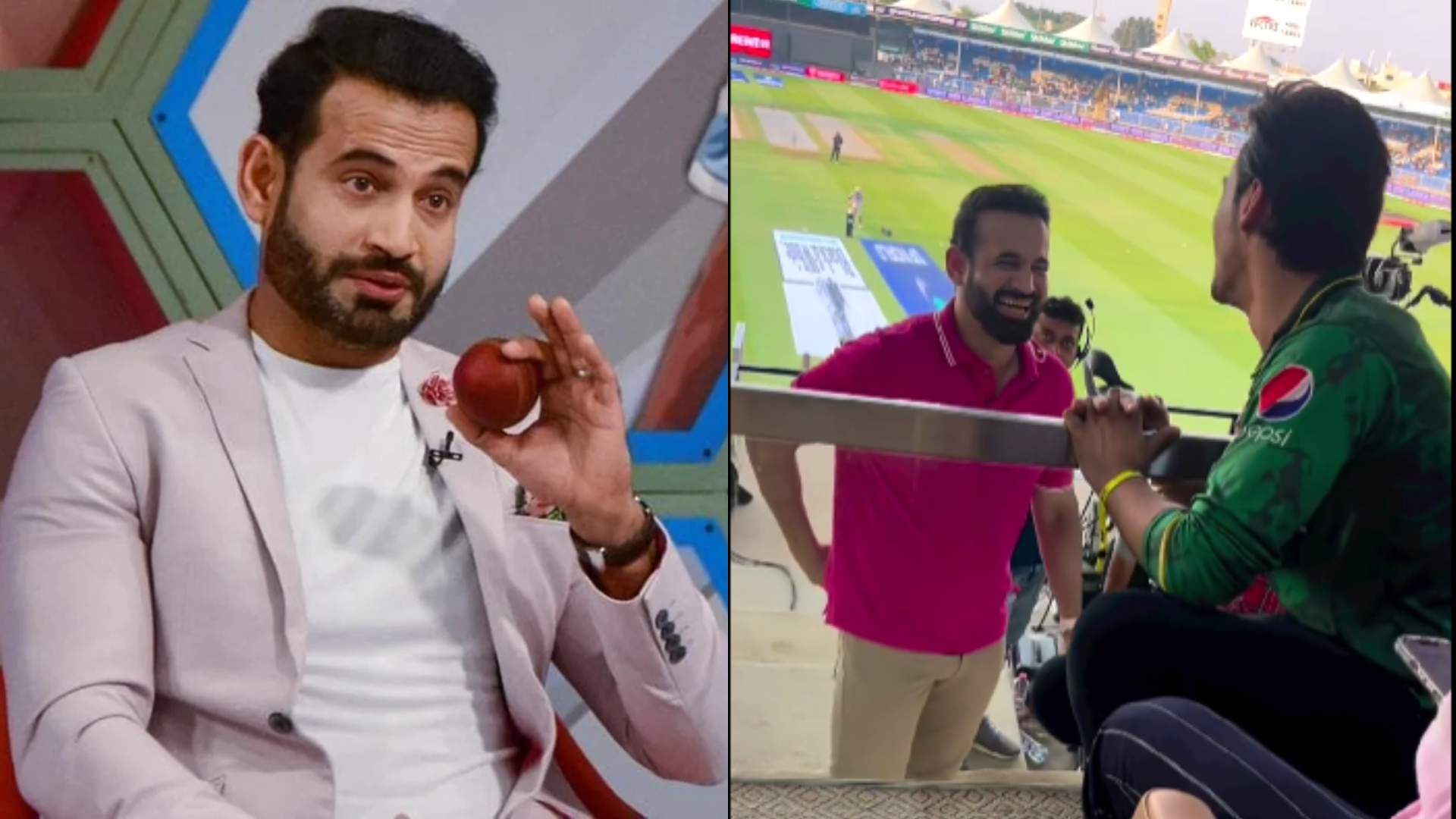 Taking to Instagram, the popular Pak fan, Momin Saqib shared a video of his meeting with Irfan at the stadium during Asia Cup and captioned it, “Glad to meet Irfan Pathan, the best swing bowler India has ever had. Lekin Irfan Bhai, aap maanein ya na maanein, Asia Cup humara hai! @irfanpathan_official”

After the initial greetings, Momin quickly shifted to the India-Pakistan topic, asking the former cricketer about his views on the match. “Sunday ke baare me aapko kya lag raha he? Jo Pakistan-India ka Sunday ko match hona he,” he said.

Pakistan’s historic 155-run win against Hong Kong in their Group A tie secured their berth in Super 4 and guaranteed yet another blockbuster clash aaginst India. Meanwhile, Rohit Sharma and co. defeated Hong Kong by 40 runs in their Asia Cup match on Wednesday, registering their second successive win in the coveted tournament.