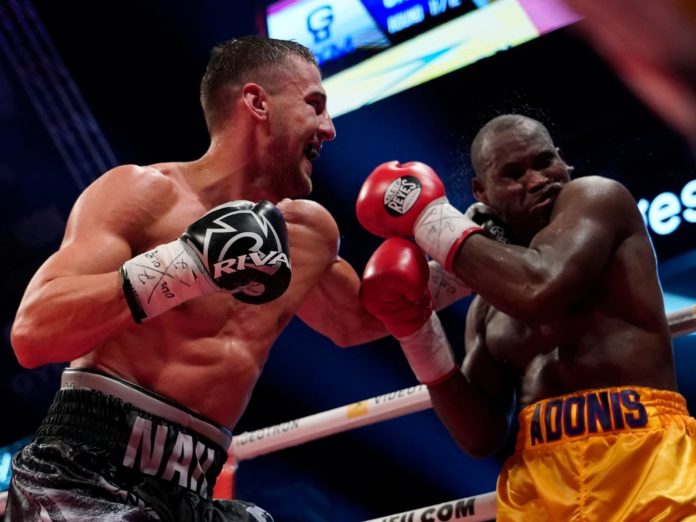 Gvosdyk knocked out Stevenson with a flurry of hard shots at 2:49 seconds of the 11th round. The 41-year-old boxer was put on a stretcher after the bout and left Videotron Centre in an ambulance. He is on medically induced coma for more than 48 hours in intensive care. Although the doctors said his condition was stable. 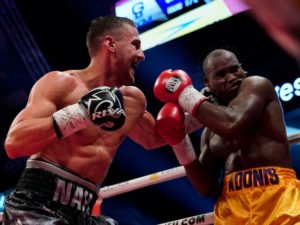 However, it’s not only Stevenson who is in deep suffering. The referee Michael Griffin who was officiating the fight said that he is having sleepless night over Stevenson’s medical condition following a brutal knockout.

“I wanted to get back to action right away. It’s like after an accident, you have to start again as soon as possible,” said Griffin to The Montreal Journal.

“I had to watch the fight again at least a hundred times. Everything went so fast. I was dealing with a southpaw against a right-hander and it’s harder to always have an open angle to intervene. I can not see how I could have reacted otherwise. I saw that Stevenson could no longer defend himself. But because of the movements of the two boxers and my position, I had to wait for a second,” said Griffin.

“I lost my appetite, I lost more than 10 pounds. Every night, I wake up at 4 am with the images of the fight in mind.”