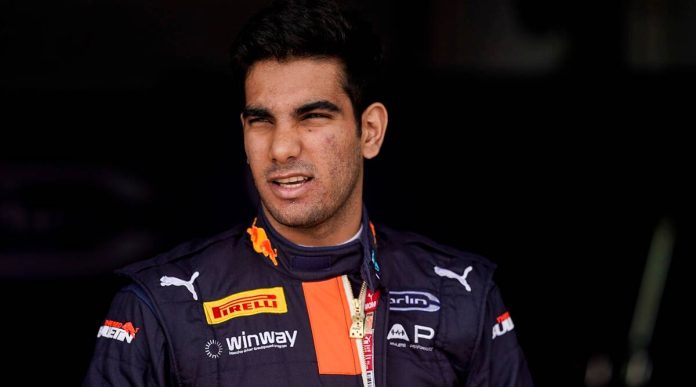 Jehan Daruvala, the Indian youth who finished 12th this rookie season hopes that 2022 will be the year when he will finally get to be the Formula 1 driver. He is not very optimistic about his chances after that. The Mumbaikar is currently still competing in Formula 2. After two rounds, he will be finishing off the event. The youngster had been on the racing track for over two weekends and will be taking part in the race that is going to be held in Saudi Arabia. Although he wants a place at the Formula 1 race, he does not want to lose his seat in Formula 2, either. Although he had a good track record this season – he finished seventh at the race in Sochi and Monza. There have been several other star players this season out of the rookies like Oscar Piastri, who is currently placed number one in the championship.

“It’s a hard situation to be in, but you know realistically, if it’s not 2023, it’s very difficult after that. I’ve had two food weekends (in F2), so that will help me (in contention) in terms of being on the market for good seat and sort of keeping my F2 seat for the next year. I hope to get more clarity over that soon.”

Jehan: If I do end up doing Formula 2 next season, it is again going to be a very hard competitive season

He does not think that a third season will negatively impact his chances of getting a seat at Formula 1 race because the first year on the tracks are considered to be the most important for one’s career.

“I think honestly in Formula 2, there have been a few sensational rookies like Oscar, Charles, Lando (Norris), George but once you are in your second year or third year, you know the difference is a lot less that it is from your first year to a second year. You already have had a year of experience, so it doesn’t make too much difference if you’re in your second or third year.”