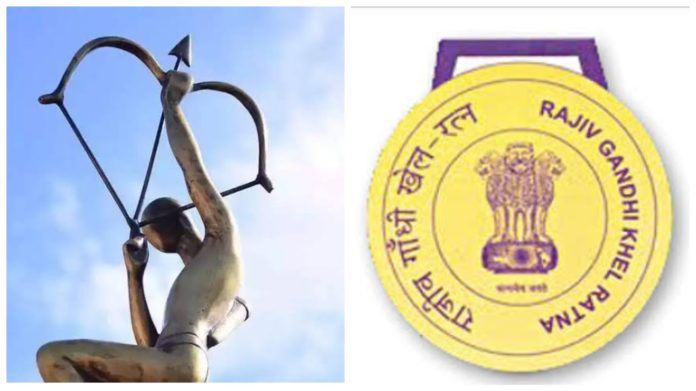 For the first time ever, the selection committee set up for the National Sports Awards has recommended a msssive five athletes for Rajiv Khel Ratna Award, the most prestigious award for an athlete in India. 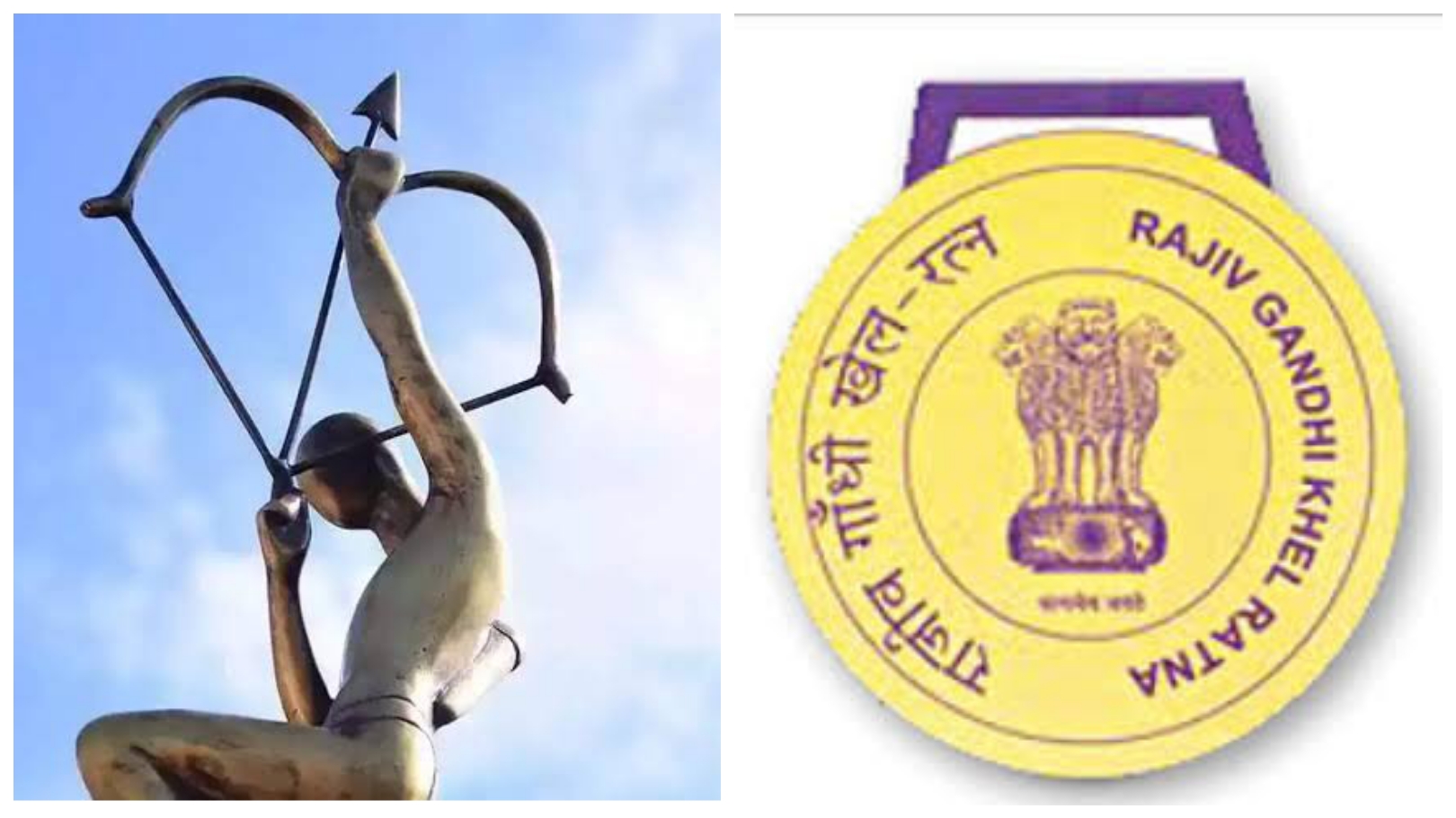 The Arjuna Award is also seeing a rise in recipients, with a total number of 27 talented athletes getting their moment of glory with the award. The awards will be given, following the tradition, on the ocassion of National Sports Day on August 29th. The traditional Presidential appearance where The Prez awards the athletes will be missing, as this year the ceremony will probably go the virtual route.

This was the first time when the athletes were given the opportunity to self-nominate themselves for the award. The result was a mammoth number of applications being sent to the commitee, where they sorted it out in a matter of a few days.

The case of two previous Rajiv Gandhi Khelratna awardees, Weightlifter Mirabai Chanu and wrestler Sakshi Malik, who nominated themselves for the Arjuna Award is awkward. The commitee did not recommend them in their list and left the matter at the discretion of Sports Minister Kiren Rijiju, who did not consider them for the award.