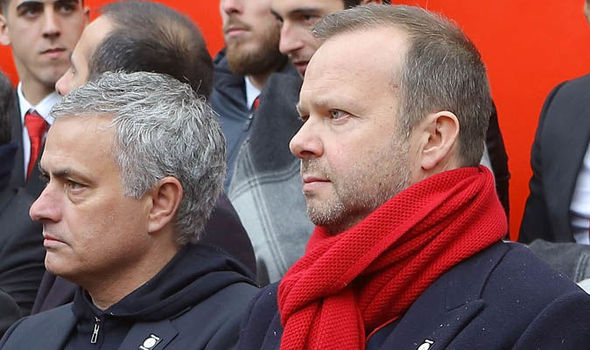 Manchester United’s season hasn’t been one the fans would want to remember so far. The club sits 8th on the Premier League table, 9 points adrift of leaders and arch rivals Manchester City. While there was speculation that manager Jose Mourinho’s time at the club was about to be cut short, executive vice chairman Ed Woodward has come out in support of the Portuguese, ensuring a backing of at least 100 million as transfer budget for the January window in what could be a very tricky transfer market. 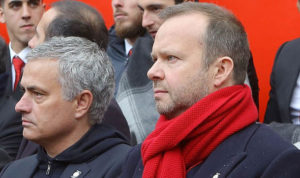 Mourinho was in hot pursuit for a good central defender in the summer but none of his attempted deals could substantiate into something more than rumors. The manager interested in Real Madrid defender Raphael Varane and the club was ready to pay whatever sum was necessary for the Frenchman, and the same financial capacity will be there come January.

Harry Maguire and Jerome Boateng were other potential signings that had Mourinho interested but the board declined to pursue them as they didn’t seem like an upgrade over the current center backs to them, resulting in a bit of a rift between the manager and the board.

Another area that The Special One will want to improve is the strike force. Strikers Romelu Lukaku and Marcus Rashford haven’t had the desired impact in front of goal as necessary and that is something that has owed to the recent poor run of results. Recent signing Alexis Sanchez also hasn’t quite done well for the club yet in what looks like a failed signing.  Lukaku and Rashford have only managed to score one goal in the last nine games, while Frenchman Anthony Martial seems to be getting among the goals of late.

United face Bournemouth on Saturday in the Premier League next in what could be an interesting away game considering the Red Devils’ form.

Neymar reveals how it was to play with Lionel Messi