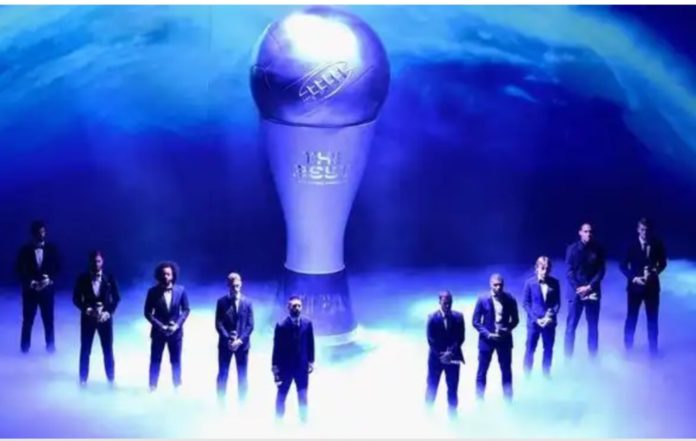 FIFA Best XI 2019 was announced yesterday and some names in the XI raised some eyebrows. The best XI includes Alisson in the goalkeeping position. The defense of the team consists of Sergio Ramos, Matthijis de Ligt, Virgil Van Dijk and Marcelo. The midfield consists of Luka Modric, Frenkie De Jong and Eden Hazard. Three attackers in the team were Kylian Mbappe, Lionel Messi and Cristiano Ronaldo. 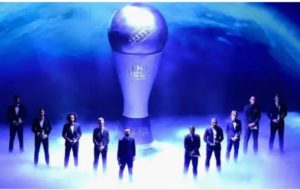 The best player award was given to Lionel Messi as he got the most number of matches. Alisson got the award of the best goalkeeper in this ceremony. The inclusion of three Real Madrid players in this XI were not very intelligent choice. Real Madrid had one of the worst seasons in 2018-19 campaign.

On the other hand, Mohamed Salah and Sadio Mane are not included into the best XI in 2019 after having a great season for Liverpool. Jurgen Klopp was adjudged as the best manager of the season. However, Trent Alexander Arnold and Andrew Robertson deserve to be there in the XI after their impressive performance throughout the whole season.

Mo Salah shoots down VAR: I love football how it is!