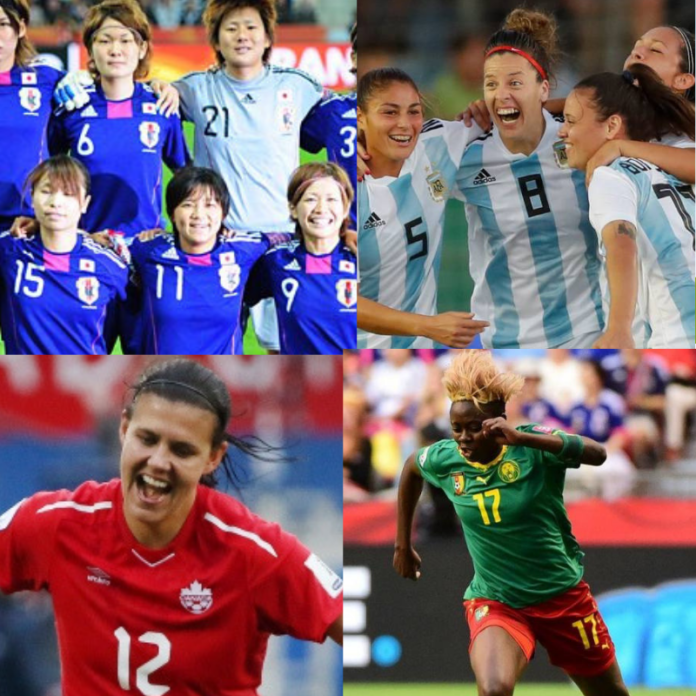 The day 4 of the FIFA Women’s World Cup featured two matches yesterday. The first game was played between two of women’s footballing giants, Argentina and Japan. Japan, in particular, have done really well in the past few editions of the tournament, they finished runners up to the winners the United States of America and had won the 2011 edition of the tournament. While the other game of the evening was played between Canada and Cameroon.

The game between Argentina and Japan was as expected extremely closely contested and none of the players of either team were ready to concede even an inch.

The match eventually ended in a 0-0 draw. 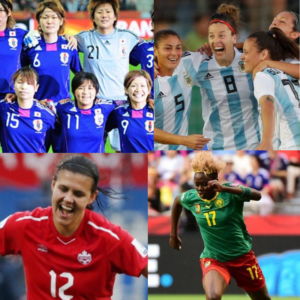 The game between Canada and Cameroon was a close one as well but was not nearly as competitive. It ended in a 1-0 victory for Canada. Canada really dominated the entire match with Cameroon only occasionally threatening Canada on the counter-attack.

Canada’s sole goal was scored in the 45th minute by Kadiesha Buchanan.