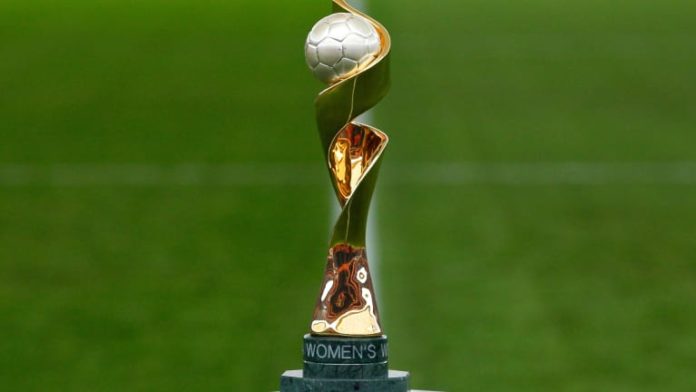 On the eighth day of the FIFA Women’s World Cup, only two matches were played. However, both those matches turned out to be extremely great and nail-biting for the fans. The first match of the evening was played out between Jamaica and Italy, while the second match of the night was a closely contested game between heated rivals England and Argentina.

The first game between Italy and Jamaica turned out to be just as expected, with Italy completely dominating Jamaica from the get-go and scoring a ton of goals in the process. Italy thrashed Jamaica 5-0, with C Girelli scoring a brilliant hat-trick and A Galli also scoring a brace. 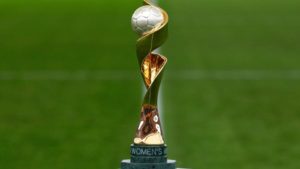 In the other match, Jodie Taylor scored the only goal of the game for England in the 61st minute of the match.
ALSO READ:
https://www.sportsindiashow.com/arsenal-overcome-burnley-hurdle-finish-season-victory/