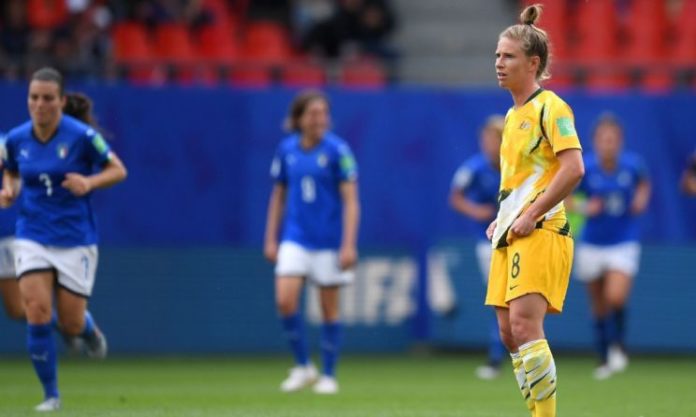 On the seventh day of the FIFA Women’s World Cup, only two matches were played. However, both those matches turned out to be extremely great and nail-biting for the fans. The first match of the evening was played out between Australia and Brazil.

Australia and Brazil played out a thrilling contest which saw 5 great goals being scored. While the Brazilian ladies are giants of women’s international football, the same cannot really be said about Australia.

Brazil were clear favourites to win the match. However, Australia somehow managed to defeat them and created a major upset by winning the match 3-2 that too after making a sensational comeback from being 2 goals down. 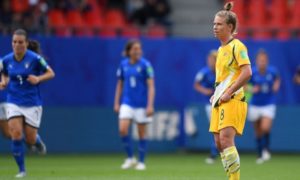 The second match of the evening was played out between South Africa and China, it was a rather boring game, with the Chinese Li Yang scoring the only goal of the game in the 40th minute.