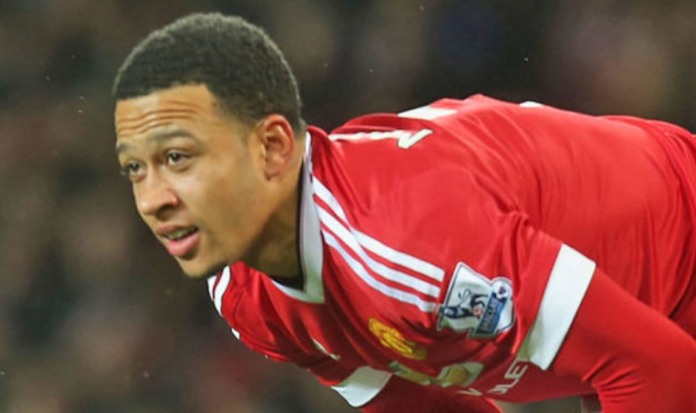 Former England Goalkeeper Paul Robinson thinks that too much pressure at young age has been the cause of Memphis Depay’s failure at Old Trafford. Memphis Depay was brought in the squad of Manchester United in the summer transfer window of 2015-16 season. After one and a half season, he was sold to Lyon with a transfer fee worth £16 million. 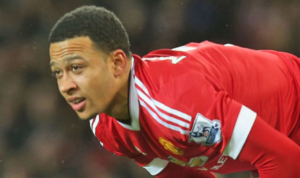 According to Paul Robinson,

“At Manchester United he looked a bit of a lost soul, it wasn’t his home,”

“And he is the key man for the Dutch and leads the line, and is enjoying being the main man.

“To take the number 7 shirt at Old Trafford, it was a big statement.


“He didn’t settle. It wasn’t for him and he seems to have found a home at Lyon.”

According to the Netherlands under 21 coach,

“You already saw that it was a very great talent, maybe he went to Manchester United a bit too early, and that was all too fast. He was just a basic player in Eindhoven, Lyon was a good step for Memphis. It’s fantastic now.

“He keeps on developing himself – not only as a player, but also as a person – Memphis gets a bit calmer, does not do any crazy things anymore, but at the time he was a bit shy.

“Of course you had that fuss with that extravagant behaviour. That seems a bit over now, I think he’s doing fine.”