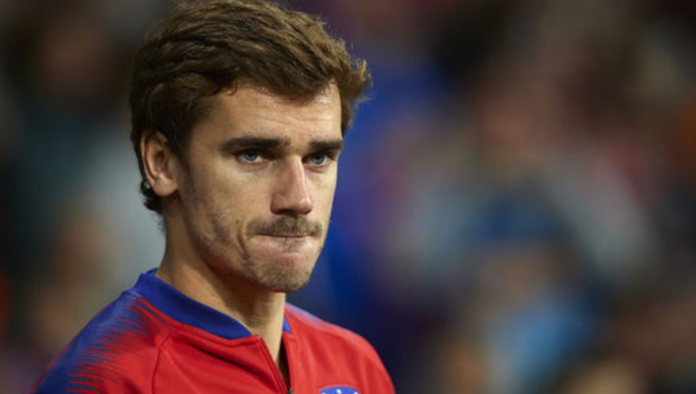 Antoine Griezmann has finally told the reason why his expected move towards Barcelona did not finalize in this summer transfer window. The French centre forward was booed because of this rumor at Vicente Calderon in the match against Eibar in the previous season despite scoring two goals against Marseille in the Europa League Final in the same week. 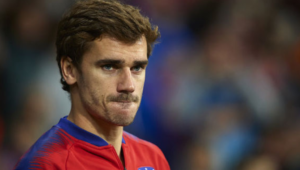 “It’s not whether I want that pink bubblegum or the blue one. It is about your future, your life. It has to do with the lifestyle of your kids and your wife.

“It is a decision in which everyone has a say and one that is very tough to make. ‘Cholo’ [Simeone] and Godin came to me after the match [against Eibar] at the Wanda Metropolitano in which I was booed.


“It was a message from Godin: ‘I will go to your place, so we can have a chat.’ I didn’t know that Cholo was with him and I see Cholo stepping out of the car.

“I was amazed. ‘What are you doing here? What do you want?’. ‘Nothing,’ he said. ‘We have been talking and we wanted to see how you have been.’

“He told me that I didn’t have to make a decision straight away but that I had to take things calmly.

“He advised me to talk it out with my relatives and close people and then [he told me] about all what I represented for the club and for himself.

“I am the kind of person who is not going to let 10,000 things go through his head. I’ll tell you what’s on my mind, what I think.

“Sometimes I might be wrong, sometimes I won’t. But that’s how I am. I don’t want to have my mind consumed with thoughts, neither in football nor in my personal mind.

“However, there are times in which you get a beating and that’s how you learn though.”