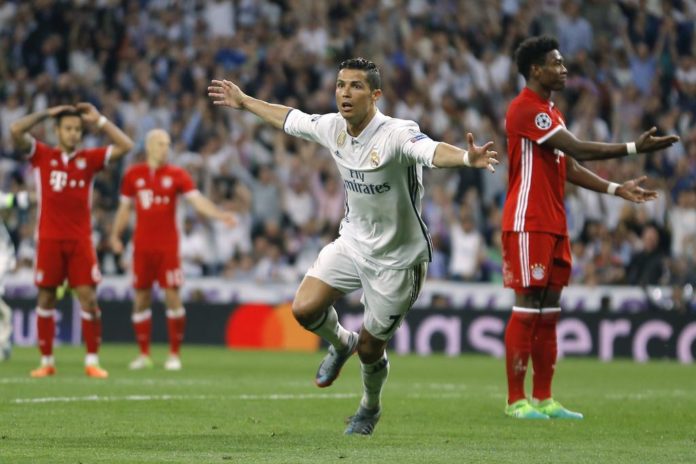 Cristiano Ronaldo has had a phenomenal career in two of the biggest clubs in world football – United and Real Madrid. When the clocked ticked to the end of his Madrid career, the 33 year old surprisingly bagged a 88M Euro move to Juventus in Serie A. However, the transfer saga last summer could have been a lot different if Bayern Munich had not pulled away from an iconic move for the Portuguese superstar. 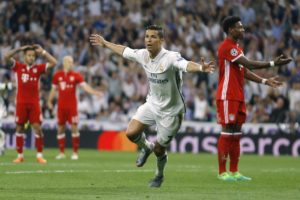 Bayern president Hoeness told Bild: “We would have paid that amount for him with our eyes closed if he was 24 years old but he’s 33.”

Ronaldo, however, is proving that age is no barrier.

When asked for this thoughts on the decision, Juve boss Massimiliano Allegri said: “Cristiano Ronaldo would have deserved the Ballon d’Or because of what he did in the Champions League with Real Madrid.

“With Portugal at the World Cup later, he could not really go. But the victory of Luka Modric will be a stimulus for him, to do even better and regain the sixth trophy next year with Juventus.

”He has increased the great level of professionalism that has always been at Juventus.

“He is an extraordinary player, a humble guy who has entered very well in the group and adds great competitiveness in every training.

“He is an example for young people, despite his successes and 33 years he still takes care of every detail. To get to his level the technical qualities, it’s still not enough for him.”