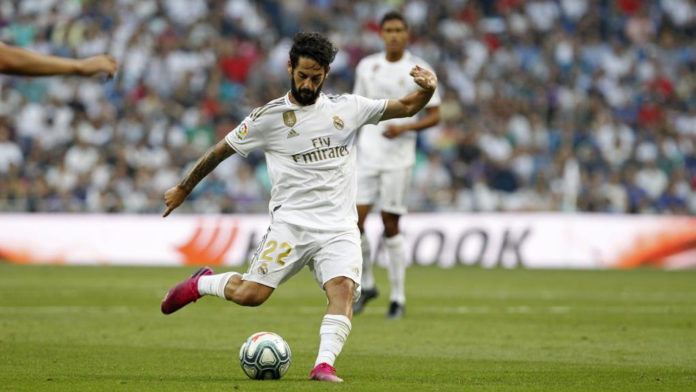 Spanish international Isco had shut down himself from the outer world this summer to remain at the club, reports Spanish media MARCA. The Real Madrid mid-fielder had a distressful time last season, falling out of favour for Santiago Solari and his future at the Bernabeu seemed dark. But the re-appointment of former manager Zinedine Zidane’s has changed his outlook this season. However, Isco is out for the next two to three weeks through a hamstring injury and is expected to be fit just in time for next month’s El Derbi Madrileño against Atletico Madrid. 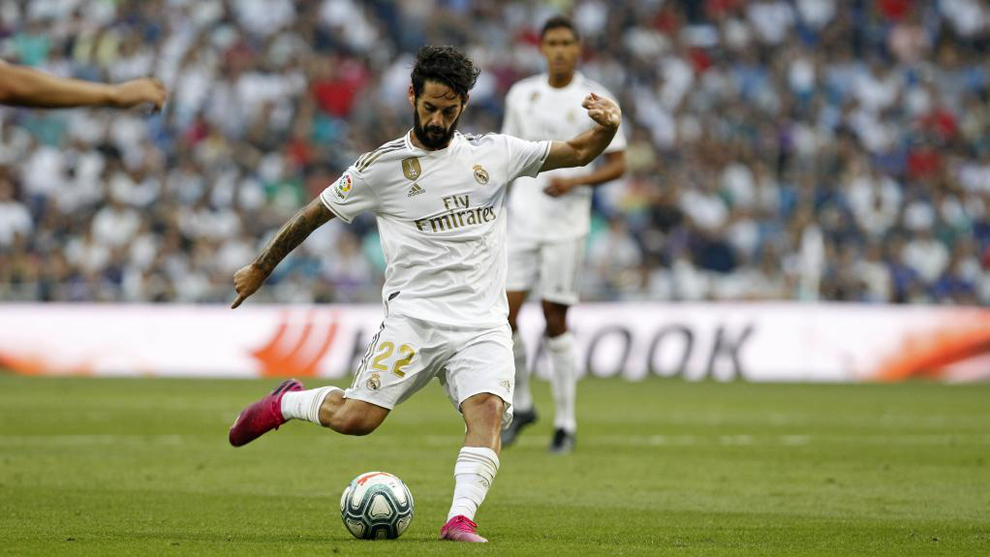 The 27-year-old informed the club officials at the end of the last campaign that he wasn’t prepared to leave the club under any circumstances and would go to great heights to secure his time at the Spanish capital. According to MARCA, Isco had even switched off his phone for the whole summer and will keep on doing so till the transfer window closes on September 2. The newspaper claims various clubs have enquired about him but the player has asked the club to turn down any proposals. Zizou himself is a big fan of Isco and has assured him a more prominent role this season.

The former Malaga man was unhappy at the lack of games he played under former bosses, Lopetegui and Solari last term, and thought about leaving before Zidane arrived again in March.

Isco came on in the second half of Real Madrid’s opening La Liga fixture which they won 3-1 at Celta Vigo and started against Real Valladolid only to be forced off early after suffering a hamstring injury.