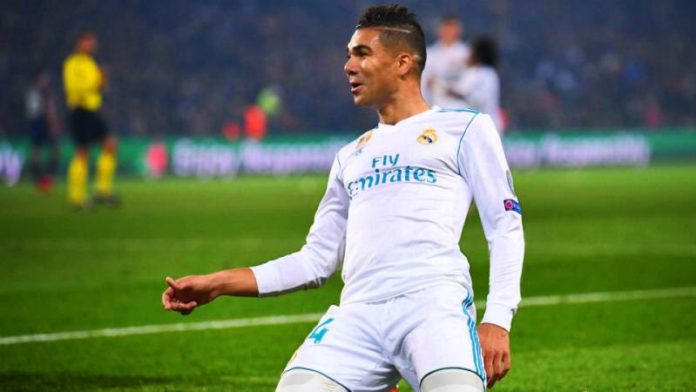 Carlos Casemiro, one of the finest defensive midifelders in the world recently revealed that he was naturally a striker in his youth and had to pretend to be a defensive midfielder to land his first contract. 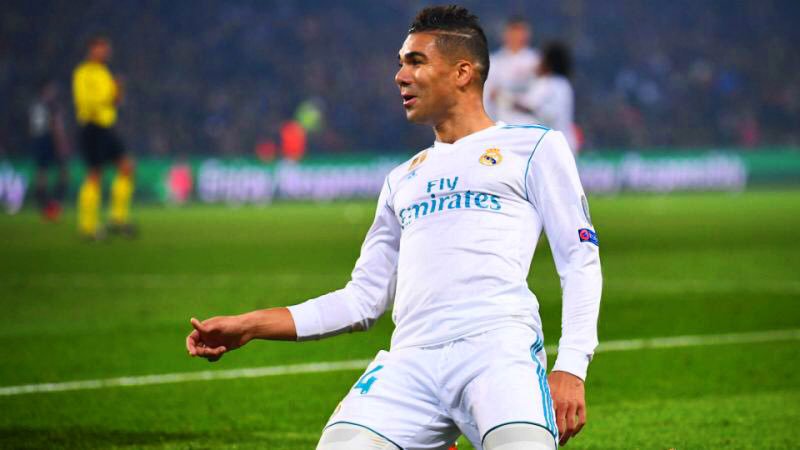 “When I went to the trial at Sau Paulo I was a forward,” Casemiro said during his chat with former Real Madrid player and manager Jorge Valdano. “I was pretty strong, I was always the tallest player at that age and I used to score a lot of goals with my head.”

“When I turned up, I was about 12 or 13 years old, there were about 300 players there and they were only going to choose 50. I remember very well that when the coach asked who were goalkeepers, three people put up their hands. Then he asked how many were forwards and 40 or so kids put their hands up and I said to myself, ‘there’s a lot of competition so I won’t be a striker.’ The same thing happened when they asked for midfielders and so I did the same. Then the coach said: ‘Are there any defensive midfielders?’ Seven or eight hands went up so I said to myself: ‘Ok, I’m a defensive midfielder.”

The powerful Brazilian forward when on to score 11 goals in his 112 appearances for Sao Paolo and 20 goals in 204 appearances for Real Madrid , exhibiting the fact that Casemiro was born a striker in his mind.

Bruh moment of 8th November 2019: Erling Håland is confused about...