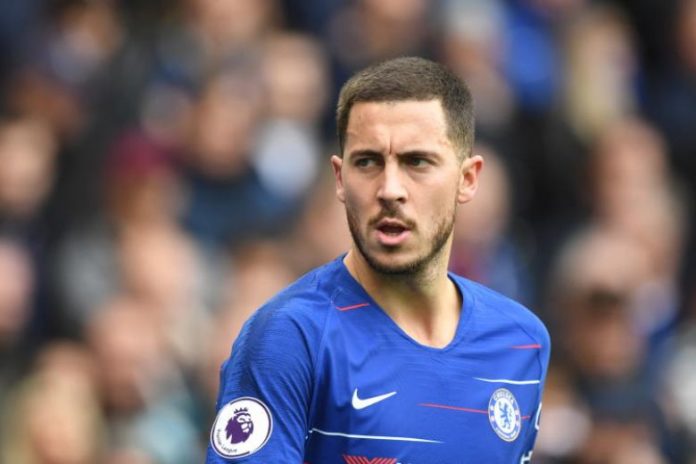 Eden Hazard is hot property and there’s no denying it. Real Madrid are vying for his services and Chelsea want to tie him down to a new contract. While this is one of the few major transfer saga’s of recent past , its eclipsing to a new stage and uncovering new developments. Not long remains for us to see what the future of Eden Hazard holds – Admission into the Galacticos or cementing the name on royal London roads. 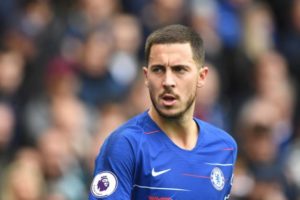 Radio station Onda Madrid, cited by AS , say that Los Blancos are now ready to offer Hazard his dream move, and they have already agreed terms with the player. The main stumbling block is reaching an agreement with Chelsea, who are determined to keep hold of their star man.

To fend off La Roja’s interests , Chelsea demand a hefty sum of 150M Euros plus to give up the Belgian forward. Real Madrid although do not value Eden Hazard at that sum given that his contract runs out in 2020 anyway.

On Chelsea’s end , they are trying their possible best to lengthen Hazard’s stay in London and report claim that the new contract on the table boasts about 300k Euros per week for the Belgium captain.

Manager Maurizio Sarri addressed the issue this week, stating that they are ready to “immediately” agree a new deal.

“I want Eden here, of course,” said the Italian.

“But I want him here if he wants to stay here.

“The club is available to sign a new contract immediately, but it’s up to him if he wants to renew or not.

“I know very well that there are discussions between the club and the manager of Eden every week, I think.

“So if there is something new, the club will call me immediately.”