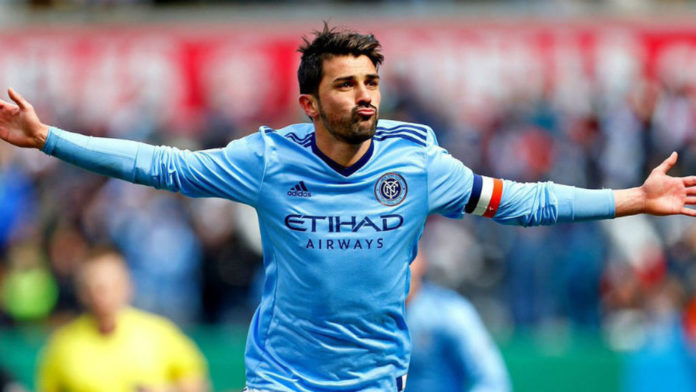 Reports in Spain suggest former Barcelona and Spain’s legendary striker David Villa could return back to his home soil, and this time, to don the white Real Madrid jersey in order to end the multiple La Liga champions woes in front of the goal after Cristiano Ronaldo left for Juventus this year. 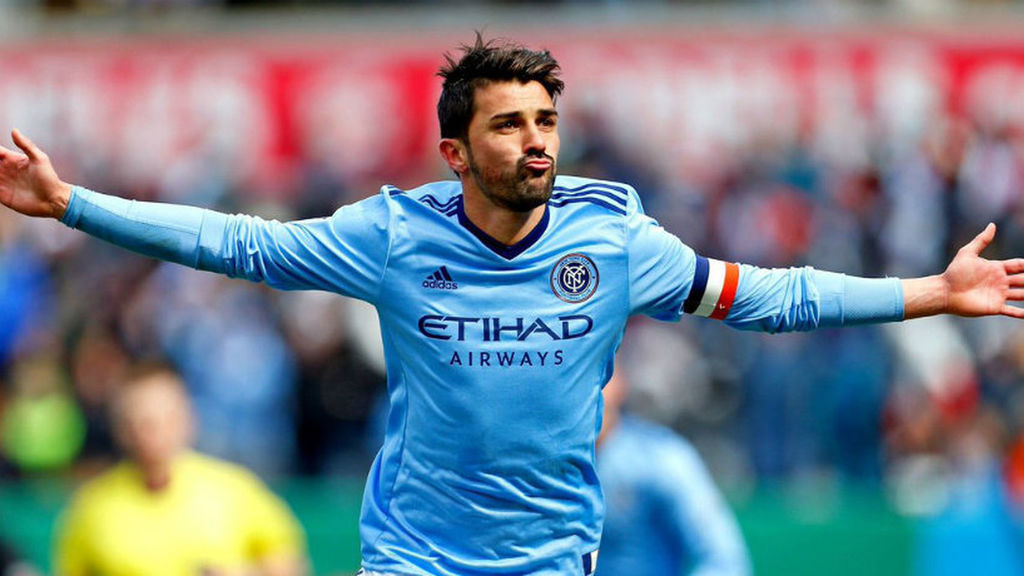 The Los Blancos are having a pretty rough time without Ronaldo and have eventually started the season on a rather low note having won only six (and lost five) of their 13 Liga games this season, but believe the former Spanish record goal scorer Villa is what they need to solve their problems.

Villa, 36, who will be out of a contract with his current MLS team New York City FC next year, has also made it clear that he won’t be renewing any deals with the club and therefore is ultimately a very probable choice for Madrid to rope him in. However, fans of the Galacticos are not happy with the thought of one of their former fierce rivals joining their ranks to fill in the boots of a comparatively much beloved Cristiano Ronaldo.

Villa spent arguably the best three years of his career at the Nou Camp after joining from Valencia where, throughout his glittering career with the Catalonian giants he won the league twice alongside a Champions League title under his belt. He left Barca in 2013 for Atletico, where he won another title, before beginning his adventure in the United States, scoring 33 times in 77 La Liga games throughout.