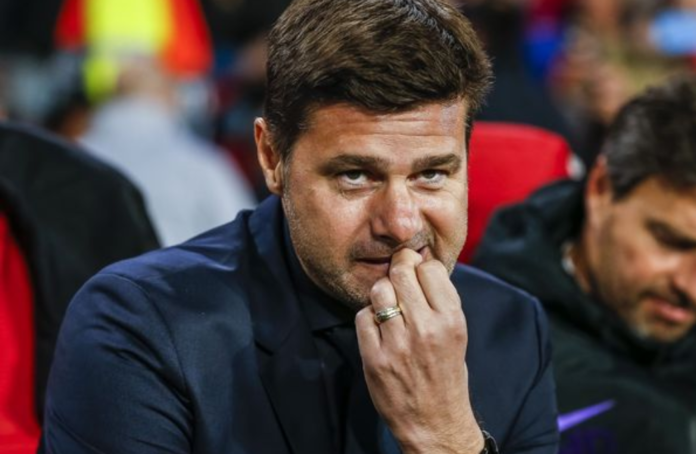 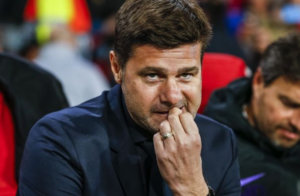 Real Madrid are now at the seventh position in the League Table of La Liga with 14 points in their first 9 matches so far. After the departure of Zinedine Zidane after the end of the previous season, Julen Lopetegui has taken the charge of Real Madrid. He is trying to implement a passing footballing strategy. But the footballers are still not accommodated with the new style of football. That’s why the Spanish side were not able to get a single win in last five matches before the Champions League match against Viktoria Plzen.