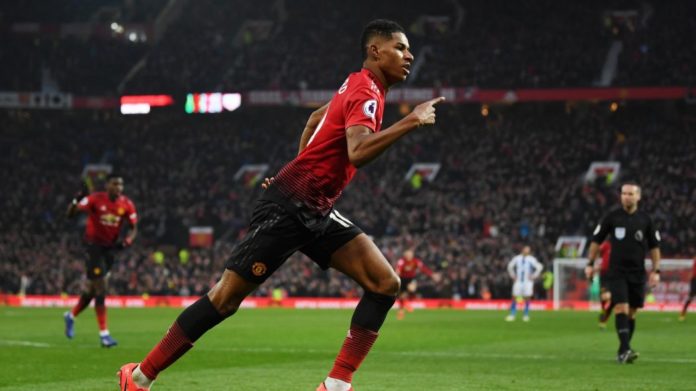 Spanish giants Real Madrid are reportedly interested in signing English striker Marcus Rashford from Manchester United in the summer. According to the Sun, Los Blancos are ready to pay a sum amounting to 115 million Pounds for the forward. The number 10 has been linked to several clubs since his slump under Jose Mourinho, but seems to be enjoying his football under Solskjaer. 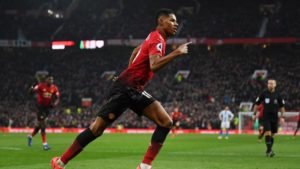 United have tied down their French striker Anthony Martial to the club until 2024, and are hoping the same with Rashford but the Englishman has held up talks until the summer, with the hope of a better contract offer than his current with the club, This has fueled Madrid beliefs that they can bring the striker to the Bernabeu.

Real Madrid’s season this year is almost a lost cause and one of the reasons why is their lack of goal scoring prowess. With Karim Benzema in the twilight years of his career, the addition of a proven young striker would prove instrumental in their revival next season. Though the incidence of the striker leaving Old Trafford is highly unlikely, Madrid would offer him a lucrative contract offer, which United would surely do as well when contract renewal talks happen.

Rashford has scored 9 goals this season and is in red hot form under Ole Gunnar Solskjaer, contrary to his form under Mourinho.