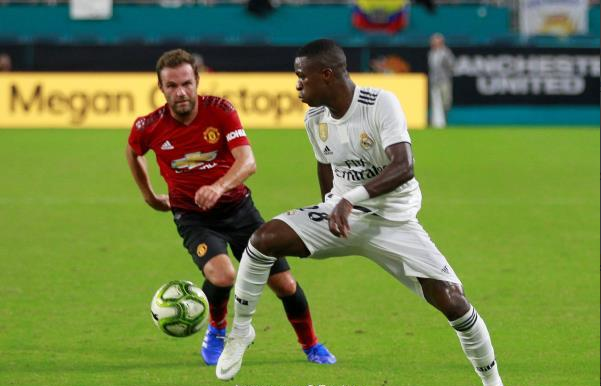 “After the game, I was told that I had reached both 50 goals and 50 assists in the Premier League,” he wrote on his blog.

“It’s a great stat and something that I am obviously very proud of.

“But I want more, so I am going to continue trying to improve on those numbers.

“I have already been playing for many years in England, and I have to say that I am very grateful to both Chelsea and Manchester United for allowing me to enjoy English football for so long.

“I am spending a big part of my career in the Premier League and I want to thank both them and all of you, as it is a competition which I love.

“It is a very special league for players on many levels and I feel very fortunate.”

Mata and United are back in action on Wednesday evening against Valencia in the Champions League.