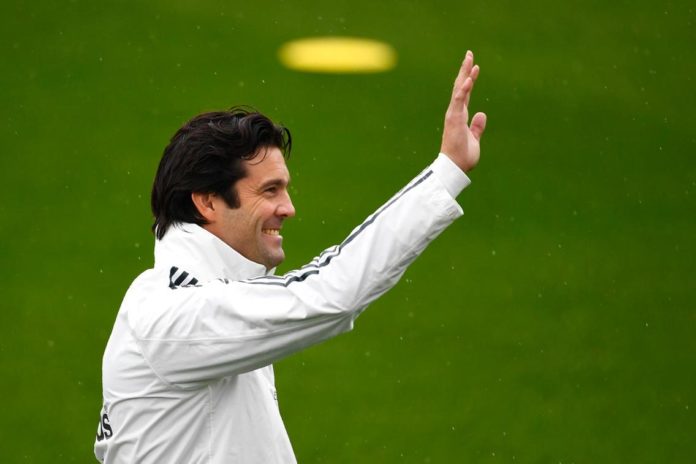 Santiago Solari was promoted from Real Madrid Castilla to take charge of the first team as replacement to a disastrous Julen Lopetegui. This new beginning turned out fine as Madrid seemed comfortable in securing a 4 nil victory in the Copa Del Rey Round of 32 first leg clash with Melilla. 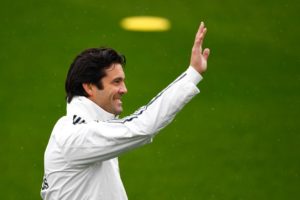 Karim Benzema, Marco Asensio, Alvaro Odriozola and Cristo Gonzalez were on the scoresheet for Los Blancos against a visibly inferior Melilla.

Melilla is a tiny Spanish enclave of about 4.7 square miles on the north coast of Morocco. It has a population of 86,000, with the game taking place at a packed Alvarez Claro Stadium which has a capacity of 10,000 which is quite contrary to the grandeur of Santiago Bernabeu.

Given that Solari has had virtually no time to implement his own philosophies, the team retained much of Lopetegui’s tactical identity. The build-up was structured, the supporting movements towards the defensive midfielder were continuous, and the offense was more free-form.

Spanish regulations state an interim coach can be at the helm for a fortnight – but must be appointed officially after 15 days, or not at all. Real Madrid are still in search for a new coach as talks with Antonio Conte seem to have broken down.