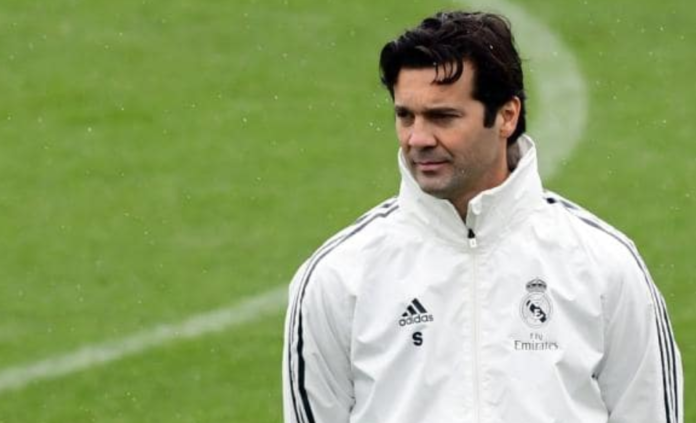 The manager of Real Madrid, Santiago Solari chose his favourite player between Cristiano Ronaldo and Lionel Messi. Accoding to the new manager of the Los Blancos, Lionel Messi will never have any competitor as the Argentine superstar plays some other sport than football. 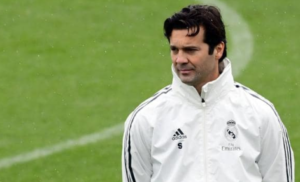 Just ahead of the El Clasico, Santiago Solari was asked about his favourite player between Lionel Messi and Cristiano Ronaldo. Solari told,

“Cristiano is the best player in the world because Messi is playing another sport,”

On the other hand, Cristiano Ronaldo is also a great player. The star Portuguese footballer won 3 consecutive UEFA Champions League titles for the Catalan Giants. Cristiano Ronaldo has also won the European Championship with his National side Portugal few years back. The footballing icon of Portugal is successful in three different top Leagues of Europe. So, he is certainly one of the best footballers of this modern era; but noone can be compared with Lionel Messi.

Barcelona reportedly have Cristhian Stuani on their radar 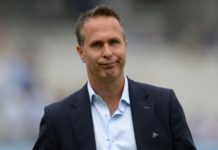 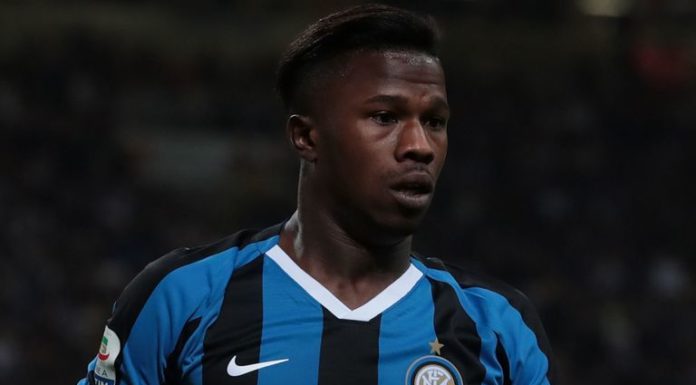 Faf du Plessis rues ‘copy and paste’ Indian approach in test series – gets roasted by fans for it!

If Rohit can emulate his performance in Test Cricket, it would be great for Indian cricket says Virat Kohli

Harbhajan Singh reveals stunning details about ‘champion’ players being allegedly forced out of the...

Zinedine Zidane’s wishlist increases; will he get all his men?

‘Child’ caught on tape smoking at football game is actually a...

A detailed study of the relationship between ‘bedroom behaviour’ and football...