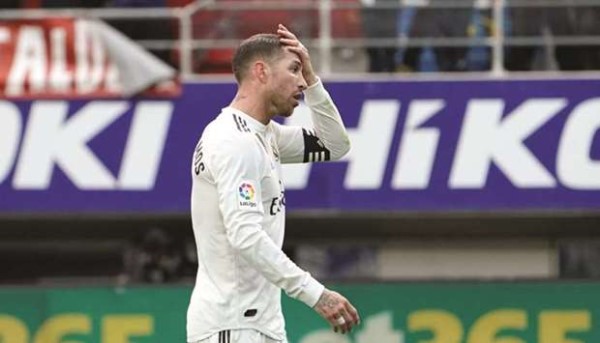 Sergio Ramos may be a multi-time Champions League winner, but his latest triumph in the competition was marred by reports of him failing an anti-doping test after the final. His boss at Real Madrid, Santiago Solari, has come out in staunch support for the Spaniard, claiming that the allegations against him were false and harmful to society. 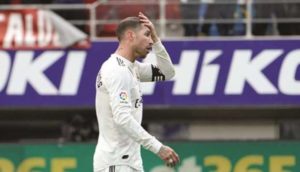 Solari believes that it is “everyone’s duty to protect” Ramos from what he believes are false claims of the defender failing the anti-doping test. The manager believes that these reports are not only hurting the morale of the player and the squad, but is also harming society.

German publication Der Speigel claimed in documents obtained by Football Leaks that the Spanish defender had not followed the sport’s anti-doping protocol on two different occasions. The first was that Ramos was tested positive for an illegal substance after the 2017 Champions League final in which Real Madrid beat Liverpool and the second was that he took a shower without permission before providing a urine sample to an anti-doping official in April, 2018.

The consequences, if proven guilty, are yet to be known but Solari believes in his player’s honesty and has complete faith in his side’s captain.

Fearless Van Djik and Liverpool more than ready for PSG