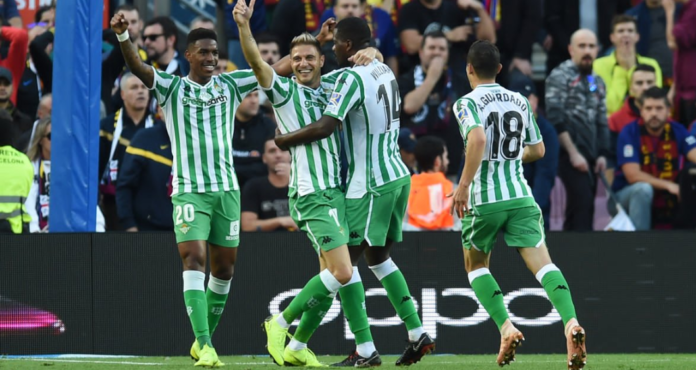 Real Betis edged past Barcelona at Camp Nou on the 12th game week of La Liga on Sunday. This result will surely help the other teams like Atletico Madrid to catch Barcelona in the later stage of the League. Though, the Catalan Giants still remained at the top of the Table in the La Liga with 24 points in 12 matches. Real Betis moved up to the 12th position in the League Table with 16 points. 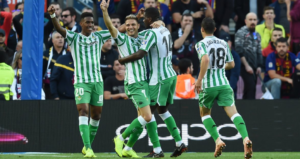 Ivan Rakitic was shown the second yellow card of the match at the 81st minute of the match. Sergio Canales doubled the lead for Betis just two minutes after that. Lionel Messi’s goal in the injury time gave some hope to the fans of Barcelona; but they were not able to get the equaliser. Real Betis stunned the title holders at their own den. The Catalan Giants are now only one point ahead of Atletico Madrid in the League Table of La Liga.