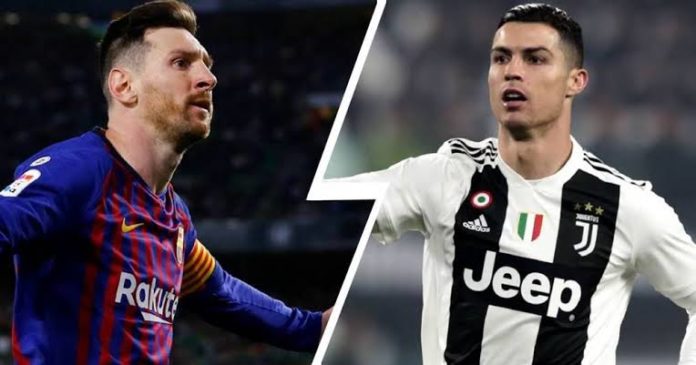 Lionel Messi and Christiano Ronaldo: they are the two names who are ruling European and World Football for an entire decade, and still shows no sign of stopping. Both impressive, extraordinary goal scorers, they have created a new set of football rivalry among the fans, especially in this internet-crazy generation. In a decade where statistics have merged with better innovations of science to measure even the most minute detail, the two have continued scoring goals and creating record after record throughout the years, winning numerous awards in the process. 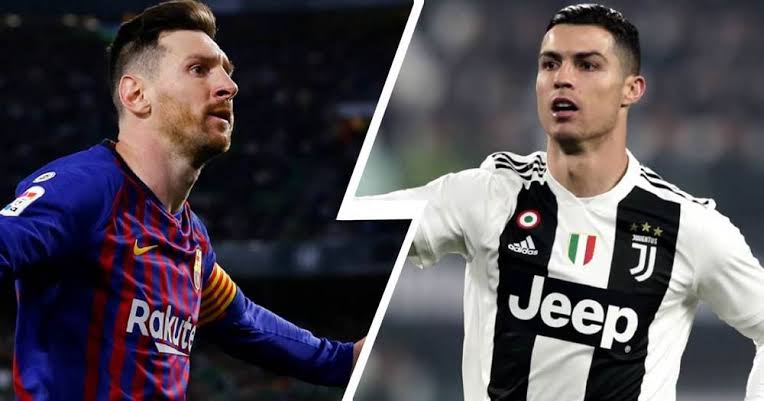 The Messi VS Ronaldo discussion between the football fandom hit another major talking point as Lionel Messi crossed Christiano Ronaldo’s record of most hat-tricks in the history of La Liga. During FC Barcelona’s clash against RCD Mallorca, Messi scored in the 17th, 45th and 83rd minute of the match, as his team won by a comfortable margin of 5-2. The Argentine attacker also became the only player to score at least ten goals in each of the last ten seasons in any of Europe’s top five leagues

Messi scored his first goal with the brilliant technique expected from him, as he curled a ball into the top corner of the net, from quite a distance. The second goal was another from out of the Penalty box, and left goalkeeper Reina with no chance to save it. In a stellar performance in the second half, Messi finally attained the third goal in the 83rd minute of the match.

With this hat trick, Lionel Messi scored his 35th hat trick in La Liga, surpassing Ronaldo’s tally of 34. The Argentine has now scored 53 hat tricks in his entire career. His goals also signify that he has surpassed Karim Benzema to stand at the top of the Pichichi standings in the current La Liga season.

With this win, Barcelona moves to the top of the La Liga standings, replacing arch-rival Real Madrid who temporarily seized the position with a win versus Real Sociedad earlier during the day. With the sixth Ballon D’or and now this record, things only seem brighter for the Argentinian. Let’s glance at the tweet La Liga posted congratulating Lionel Messi.

Leo #Messi has now scored more hat-tricks than any other player in #LaLigaHistory (35). #BarçaRCDMallorca pic.twitter.com/sAGZBhYLHA 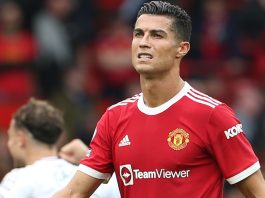 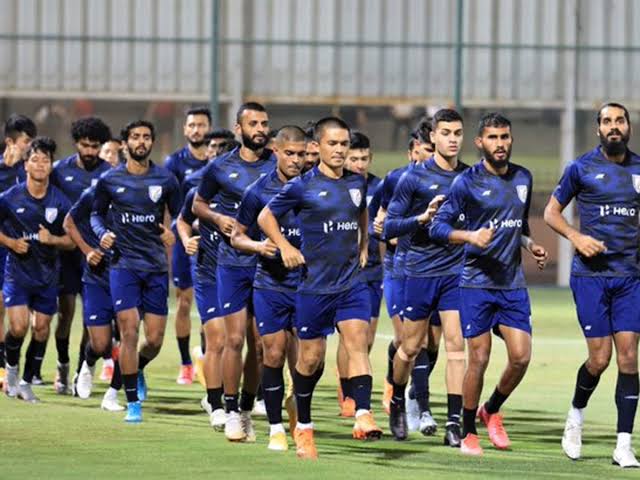 Indian football team coach wants “maximum aggressiveness” both with and without...