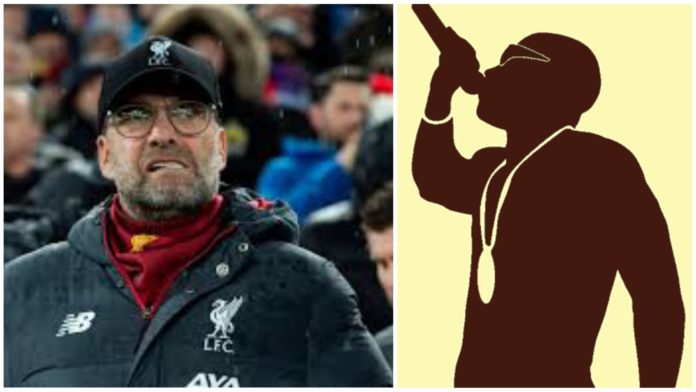 Sadio Mane is an important player in the Liverpool line-up right now, a key member of a team which has been nearly invincible in the Premier League before the indefinite postponement of the season. Mane joined Liverpool just a year after Klopp because the manager of Liverpool. Klopp has now revealed that Mane has been in his radar for a long time now and he had plans to bring him to Borussia Dortmund. 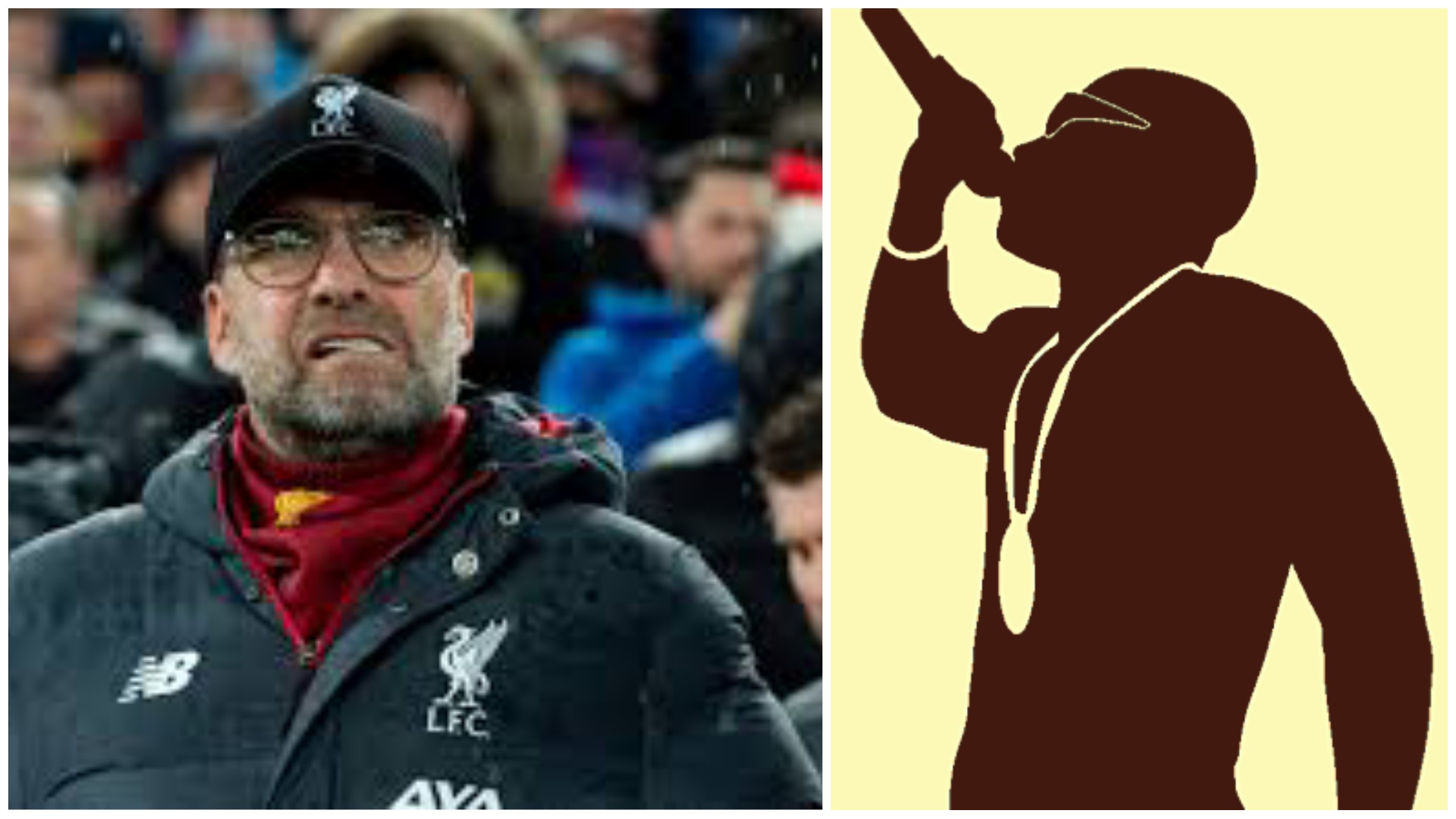 Klopp managed Dortmund at that particular season, and Mane played for Red Bull Salzburg. Klopp only didn’t sign him for a very unrealistic reason: his appearance. He thought Mane looked like a rapper, and his inability to approach him let Southampton sign the attacker.

“I remember my first encounter with Sadio. It was in Dortmund. There was a really young guy sitting there. His baseball cap was askew, the blond streak he still has today. He looked like a rapper just starting out. I thought: ‘I don’t have time for this’. Our team back then really wasn’t bad. I needed someone who could handle not being a starter at the very beginning, someone I could develop,” Klopp said in a documentary.

Klopp knows he was wrong letting Mane go. “I’d say I have a pretty good feeling for people, but was I wrong! I further followed his career and continued success at Salzburg. In Southampton he just dominated,” he lamented.

About Mane signing to Liverpool, Klopp said: “It was great. Sadio wanted to work with me as much as I did with him so it was a win-win situation.”

In the same documentary, Mane revealed that it was a brilliant performance against Liverpool that helped him find his way to Anfield.

“I was at Southampton and we played against Liverpool. I was on the bench. We were 2-0 down at half-time. Coach Ronald Koeman sent me on to the field,” Mane said.

“We turned the game around and I scored twice. I was this insignificant player who had just given a huge performance. Liverpool was a club that notices players who tire them out, so they couldn’t say no and Klopp called my agent,” he added.