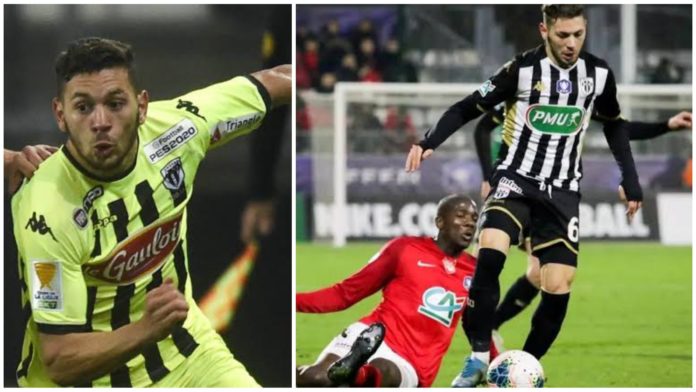 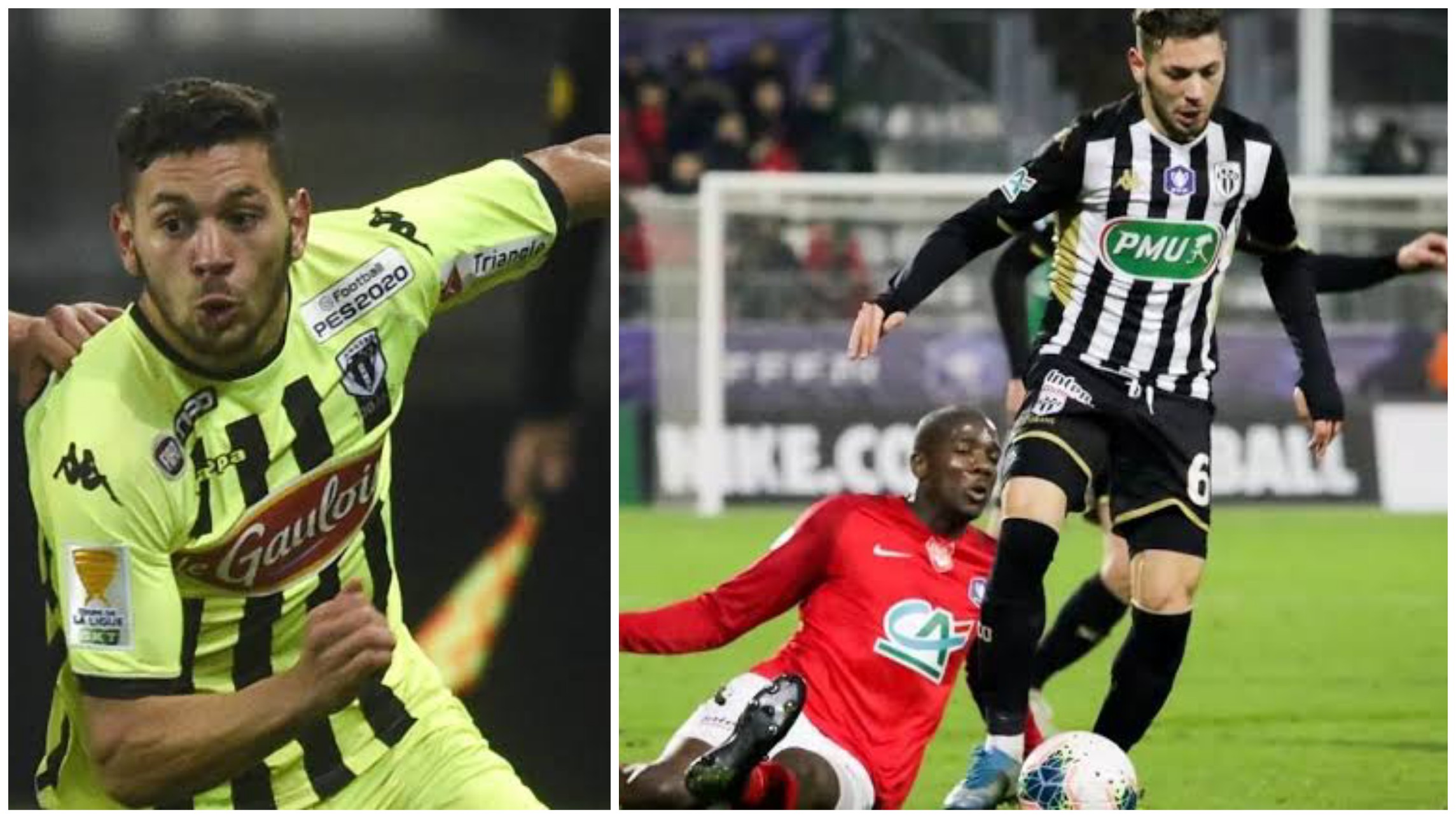 Although El-Melali admitted an ‘inappropriate attitude’ when questioned by police, he defended himself by saying he thought he was alone in the courtyard of the building in question. Sandra Chilac-Kollarik, his lawyer, defended him: “He wasn’t targeting anyone, and wasn’t aggressive towards anyone.”

He was released by the Police but it was confirmed that he would face trial in terms of an appearance prior to an admission of guilt.  According to the prosecutor, there was a similar complaint filed against the footballer back in April, although the witness was unable to identify him.

The winger has spent a lot of time on the sidelines through injury, but had scored five goals in eight appearances for his club this season before Ligue 1 was cancelled due to coronavirus. His performance led to his contract being renewed, but now the club finds itself in an unwanted, complicated situation. Angers has notified that they acknowledge the situation and will wait before taking a decision on the matter.

Before joining Angers in 2018, El Melali played for Paradou AC in Algeria. He has played for the Algeria U-20 and U-23 national teams before getting a call to the senior national team in 2018.

Virat Kohli’s record as captain in the IPL revealed to be extremely poor!