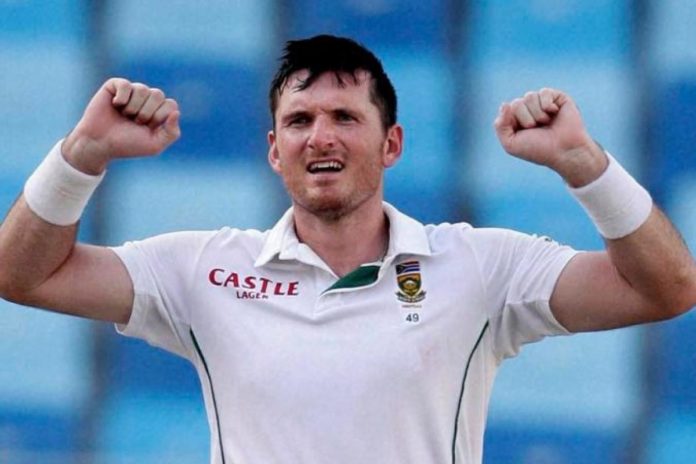 Smith said that the world is ravaged by the Coronavirus outbreak and needs strong leadership right now and Ganguly is the right man for the ICC chief post. 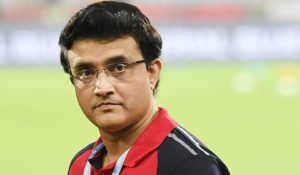 “It is very important to have the right person as head of the ICC,” said Smith.

“Post-COVID, cricket will need strong leadership and it is time for someone close to the modern game with leadership credentials to get into the position.”

The current chairperson of the International Cricket Council is Shashank Manohar. He told the media last year that after his current tenure is over, he wouldn’t run for re-election.

Cricket fans in India and from around the world have been praising Ganguly for his efficiency in running the day to day cricket operations in India properly.

“One thing I have learned over the years is that if you are going to run BCCI, you need to be many, many things. Having a reputation like he (Ganguly) has is a very good start, but you need to be a very deft politician.

“You need to have control of a million different things,” Gower said last week.

“He is a very, very good man and has those political skills. He has the right attitude and can keep things together and will do good job. And if you do a good job as BCCI chief in the future, who knows?

“But I would actually say the more important job, to be honest, is running BCCI. Being head of ICC is an honour, there is a lot that can be done by ICC, but actually look at the rankings, look at where the power is heading up. BCCI is definitely the bigger job,” he said. (H/T – NDTV)

England vs. India: Essex prove tough for the Blues in warm-up...

If Rohit can emulate his performance in Test Cricket, it would...

Read which Indian cricketer just donated Rs 52 Lahks for the...