India captain Virat Kohli has already broken several records and he is on the verge of surpassing former Australia captain Ricky Ponting as well. He is going to create another world record when he will take the field in the upcoming fourth and final Test against England at the Motera Stadium in Ahmedabad which starts on Thursday. He has scored two half-centuries in the series but couldn’t score a century yet. 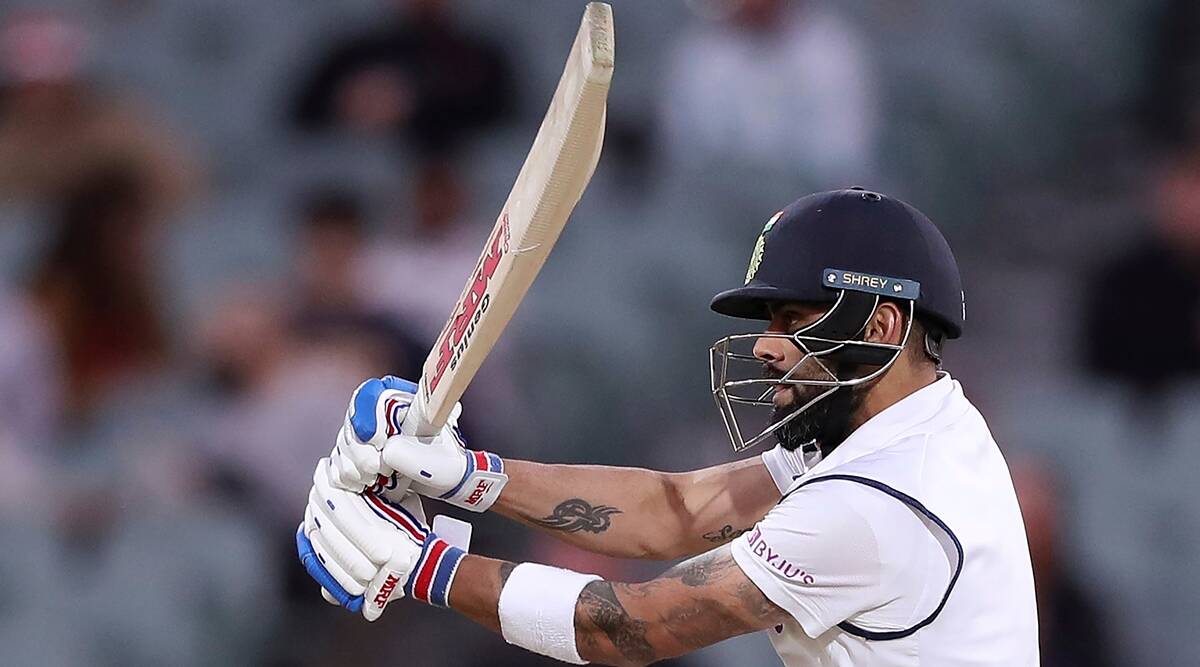 Kohli last smashed a ton during the Day-Night Test against Bangladesh at Eden Gardens in Kolkata in November 2019. Since then, he has featured in 11 innings but is yet to get a century. However, if he manages a ton in the upcoming Test, then he will surpass Ponting in the list of captains with most international centuries.

Currently, both Ponting and Virat Kohli are placed at the top with 41 centuries and if Kohli scores another one, it will be his 42nd international hundred as captain, the highest by any player in the world as well. Notably, it would be his 28th Test century too.

As far as the four-match Test series is concerned, it stands 2-1 now after Team India thrashed the visitors England in the 3rd Test in Motera by 10 wickets within two days. While England started the Test series with a stunning win, Team India bounced back well in the second Test in Chennai and won by a huge margin of 327 runs before put up another show in the third one.

It was Virat Kohli’s 22nd Test win at home as captain. With this, he also surpassed former India captain MS Dhoni’s record and became the Indian captain with most Test wins at home as well.

India and England are all set to take on each other in the fourth Test at the same ground. After a lot of debate on the pitch that was used for the third day-night Test, at the same venue, all eyes are on the team selection as well as how the pitch will behave in the final game.

As the series stands at 2-1 now, the fourth and final Test will give India an opportunity to not only win the series by 3-1 but also help them to reach the ICC World Test Championship final. If England beat India and draw the series at 2-2 then Australia will have the chance to enter the final as New Zealand have already qualified for it as well.