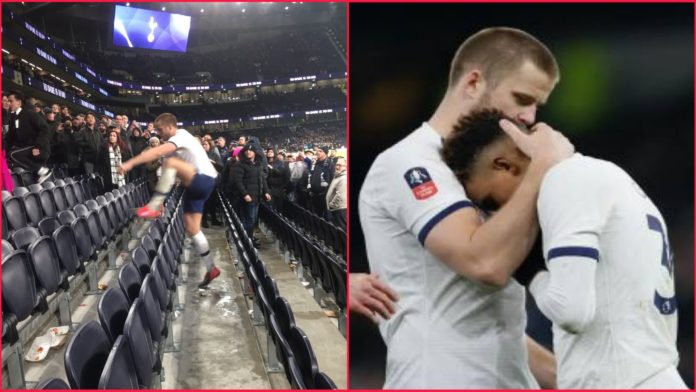 Tottenham’s match against Norwich City had already ended in a surprise heartbreak for the supporters, with the results going in favour of Norwich. But drama erupted after the match ended, as Spurs’ Eric Dier jumped and climbed into the stands to target a particular fan, leading to varied reactions across the footballing community. 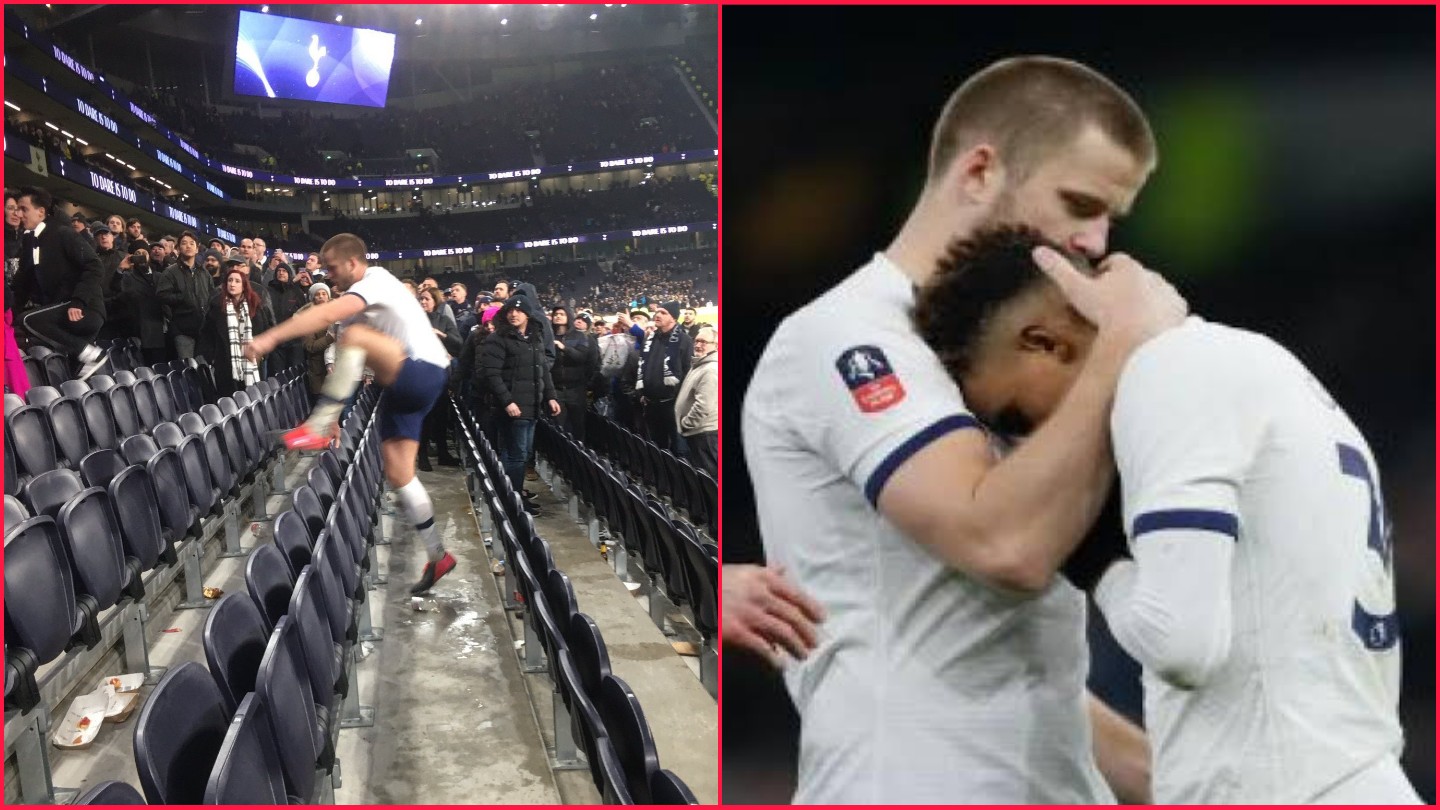 After the final whistle, Dier jogged towards the goal line and then proceeded to leap over the boards and run up the seats. Due to involvement from other supporters, he couldn’t reach the person he targeted.

Reports on social media suggest Dier did this in return to the racial abuse the fans showered Gedson Fernandes with after he missed the penalty. Manager Jose Mourinho, though, didn’t seem to agree to the sentiment, although he maintained that these fans were turned against the team after the penalty miss. He said: “I cannot say, I do not know. I just know the reaction of Eric was based on that his brother didn’t like what was happening there.”

Mourinho believes that the particular fan insulted Dier’s brother, who was present at the stands, and although he knows the incident was unprofessional, he agrees with Dier’s decision.

“I cannot run away from the question and I think Eric Dier did something that we professionals cannot but, in these circumstances, something that every one of us would do. When someone insults you and your family is there, and your family gets involved with the person that is insulting you, in this case your younger brother, I think Eric did what we professionals cannot but, I repeat, probably every one of us would do. “I am with the player and understand the player.”

About the fans, The Special One had to say: The fans I think were with the team until the last penalty kick that we miss. The people that is in this privilege positions, in this area of the tunnel, of course some are Tottenham fans, but I think a lot of corporation, a lot of invitation, a lot of people with some special status, and probably the place in the stadium where I have some doubts if they are the real, the real Tottenham fans. Because these are the ones who support the boys until the last. This one who insulted Eric, the family was there, the younger brother was not happy with the situation, and then Eric, I repeat, did what we professionals cannot do, but did something that probably we would do.”

When asked if Tottenham will suspend Dier over this incident, Mourinho said that he won’t agree to the club if they take the decision. On the other hand, FA has started investigating the incident.