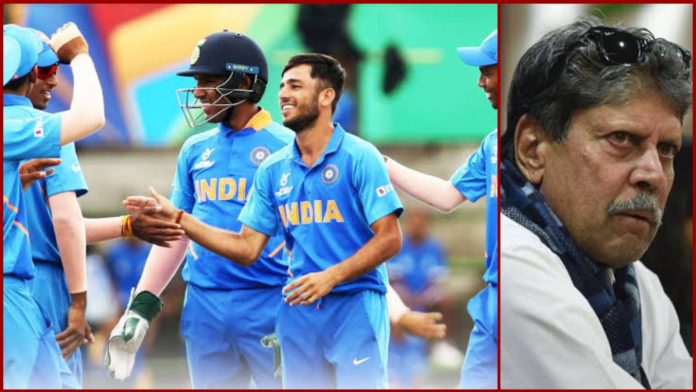 The 2020 iteration of the Under 19 World Cup was a turbulent affair, to say the least. The tournament, which has produced such unbelievable talents as Yuvraj Singh, Harbhajan Singh, Virender Sehwag and Virat Kohli, among others all across the cricketing world, was especially interesting due to multiple reasons, but none of them could top Bangladesh’s surprise underdog victory, their first World Cup at any age level, and the following scuffle between the players of the two finalist teams. Former Indian Captain Kapil Dev knows a thing or two about winning World Cups, and he is disgusted by the antics shown by the players of both teams. 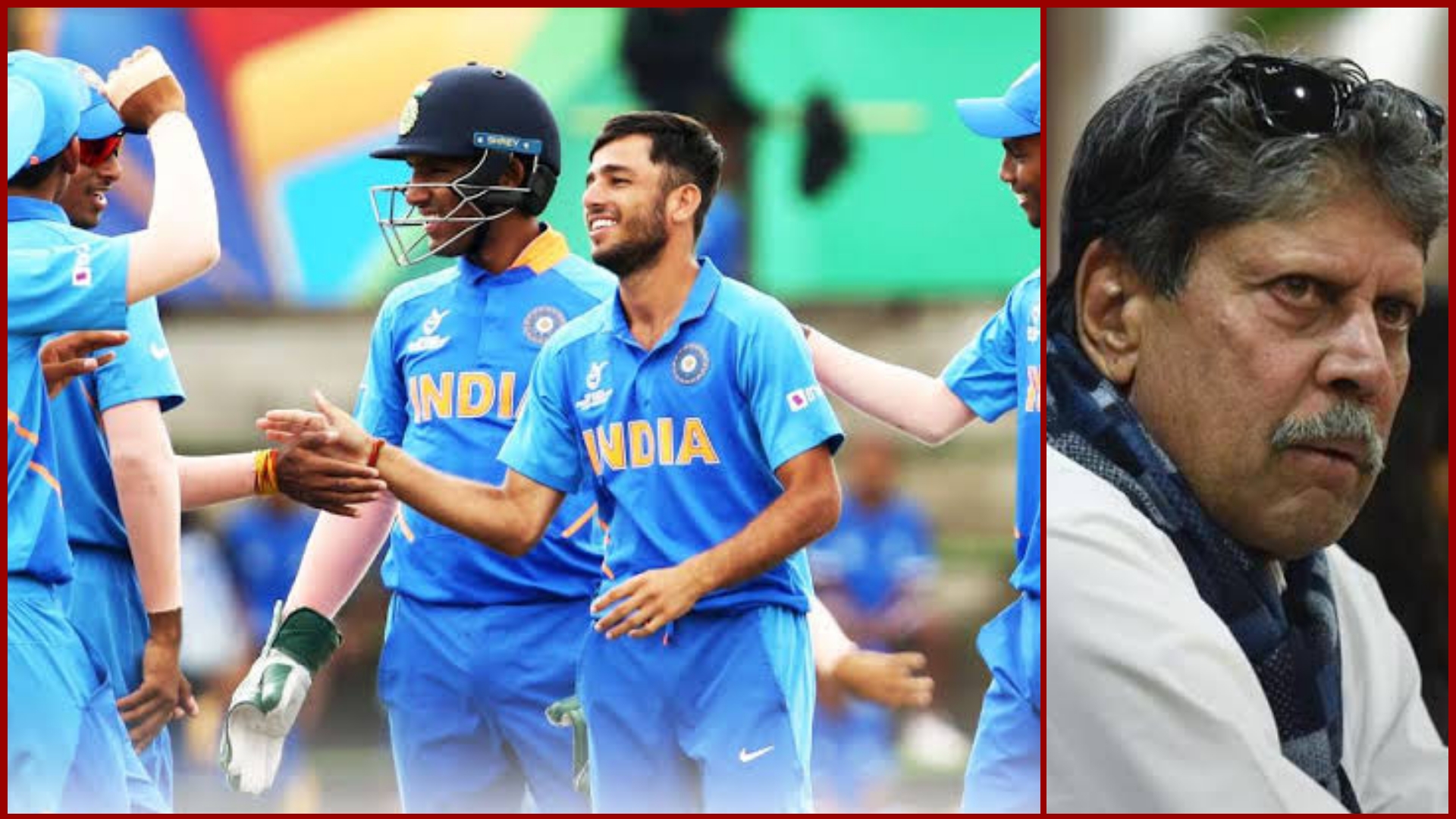 Kapil Dev believes that brawls such as this blur cricket’s long-standing reputation as ‘The Gentleman’s Game.’ The iconic allrounder went to the extent of calling the incident ‘horrible.’ He urges BCCI to take decisive action against the wrongdoers to set an example for young cricketers in future.

“Who’s saying cricket is a gentleman’s game? It’s not the gentleman’s game, it was!”, said Kapil Dev. The incident he refers to is the skirmish after the final, and it led to two Indians Akash Singh and Ravi Bishnoi and three Bangladeshi players Md Towhid Hridoy, Shamim Hossain and Rakibul Hasan being found guilty of breaching the ICC Code of Conduct.

What happened between those young people I think it was horrible. The cricket boards should take hard steps today so that tomorrow these type of mistakes do not happen,” said Kapil Dev about the incident at South Africa.

Kapil Dev also blames the seniors: the coach, the manager etc for not being able to control the teenagers. “You lost the match, you have no right to go back to the ground and fight with anybody. Come back. You should give more blame to the captain, manager and the people who were sitting outside. Sometimes, if you are an 18-year-old boy, he doesn’t understand. But if you’re a manager, that’s your responsibility to take care of the situation,” Kapil Dev said.

Both the Bangladeshi captain Akbar Ali and the Indian captain Priyam Garg lamented the unfortunate incident and wished it hadn’t happened.

Read which player’s IPL team owner has slammed the BCCI for leaving him out of the team!