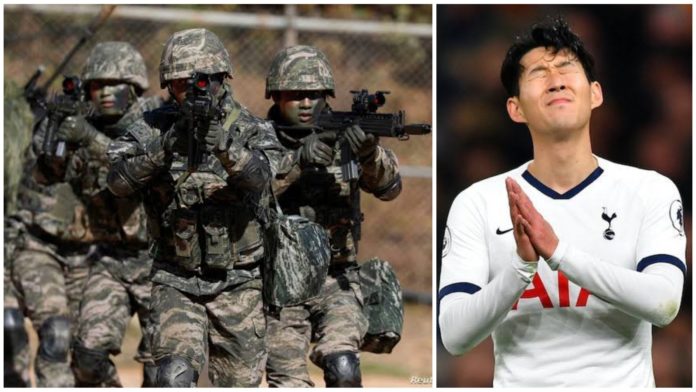 While most of the world stays at home quarantine, it seems like South Korea and Tottenham Hotspurs ace Son Heung-Min shall undergo military training in his native country, as confirmed by the club. Even more genuinely alarming news for his fans all over the planet, he shall face chemical warfare training as a part of the procedure. 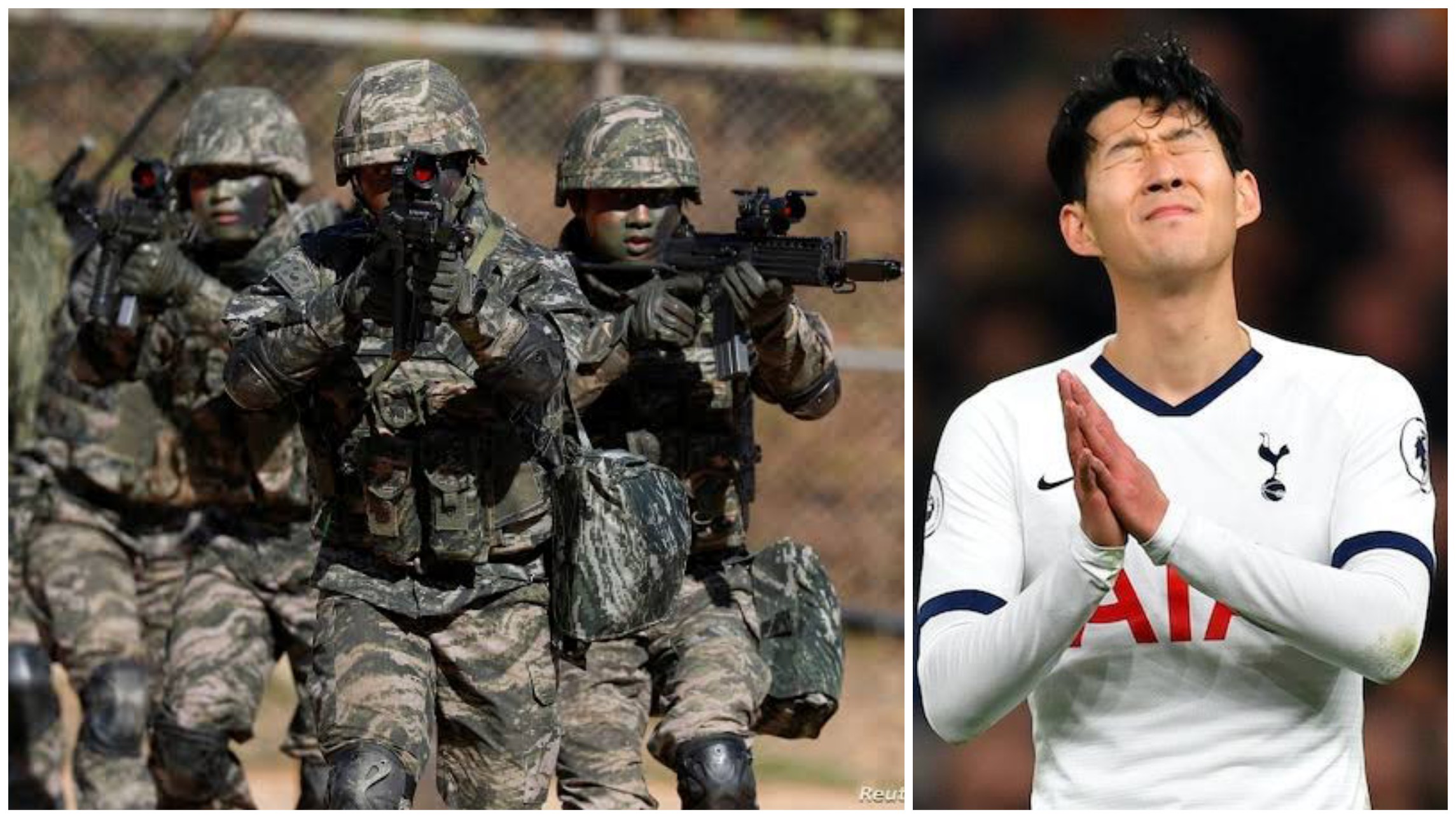 Although instances of armed conflict have been far and few between in recent years, South Korea is still officially in a war against Kim Jong-Un ruled North Korea. In South Korea, all able-bodied men are required to undergo compulsory military training for two years. Son has been an exemption from the process because of South Korea’s Gold Medal at the 2018 Asian Games.

Son is currently in self-quarantine but will start his training soon. MMA (Military Manpower Administration) has declined to name the place and date due to concerns over privacy, but according to reports by local media, he will begin his training on April 20 at a Marine Corps unit in the southernmost island of Jeju.

Son will probably undergo a shorter version of a boot camp, where he will face discipline education, combat drills and a chemical, biological, radiological and nuclear [CBRN] exercise. CBRN training includes time spent inside a gas chamber. In a YouTube video uploaded by MMA, it is said that “The CBRN training is usually the toughest part of the boot camp.”

“Once you’re in the military, you should be able to fire a rifle, breath in the gas and participate in a battle, rolling and crawling around the field. During the march, our regular Marine Corps recruits would bring 40 kg of equipment but it could be much lighter for alternative trainees depending on the programme,” an official told Reuters.

Son will most probably end the training with a 30KM group march. The doctors shall keep regular checks of rise in body temperature and any other ailments. If needed, they shall also provide treatment for Son’s fractures arm.