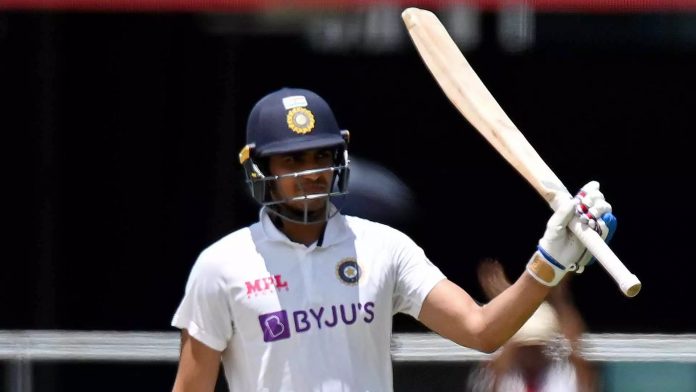 Team India have been fighting their hearts out against Australia in the fourth and final Test to retain the famous Border-Gavaskar Trophy. And to win the Test, they had to chase more than 300 runs in their final session. To do so, Team India started their second innings in a great way where opener Shubman Gill once again impressed everyone. 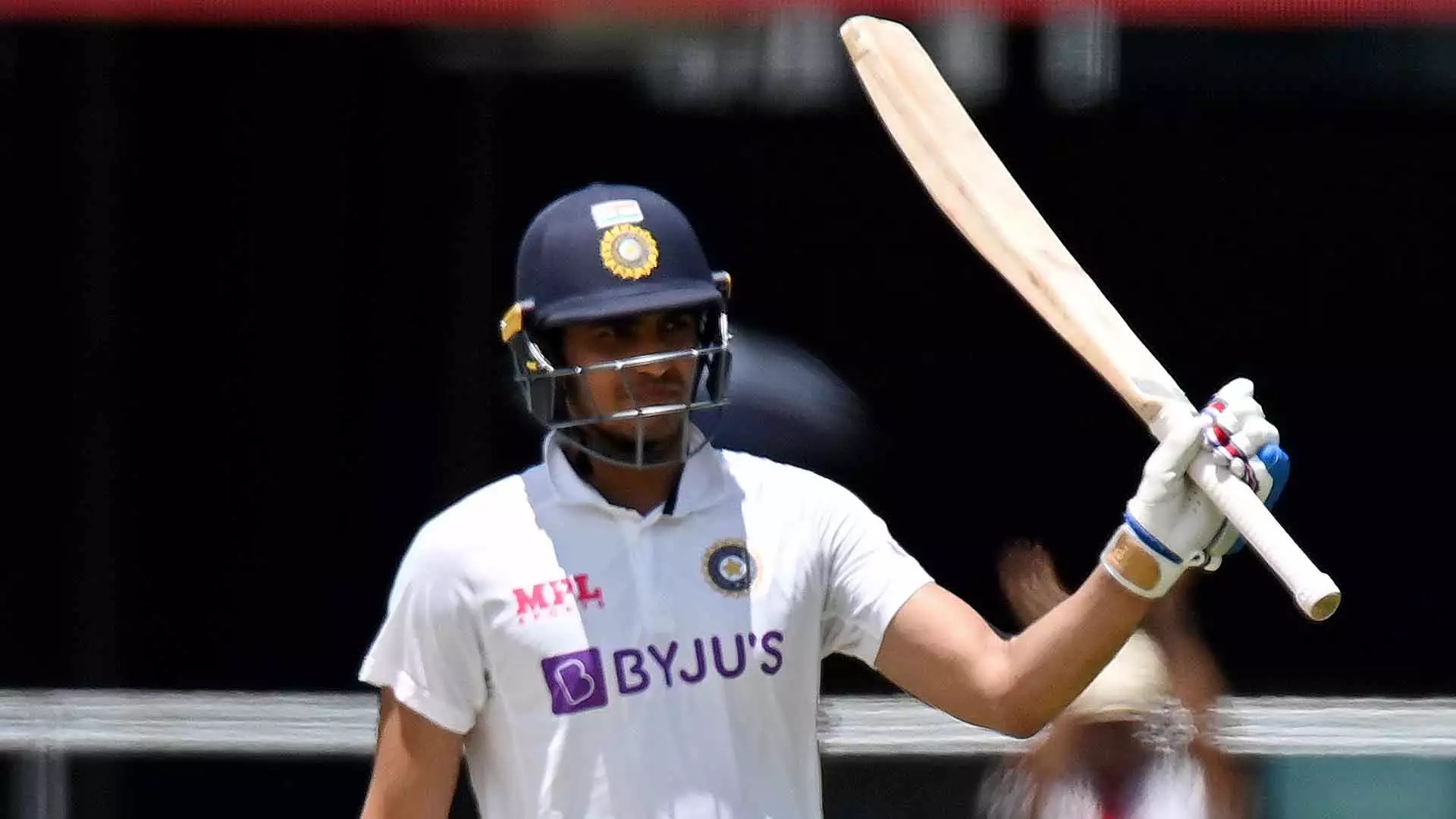 Although Rohit Sharma fell for 7, it was Gill who held the fort from the other end. He slowly steadied the ship and added 114 runs along with Cheteshwar Pujara. He managed another half-century and was slowly going for his maiden ton as well. But he fell short by just nine runs as Nathan Lyon sent him in for 91.

Although he missed his maiden Test hundred, Shubman Gill managed to create a few records as well. Gill, at 21 years and 133 days of age, became the youngest Indian opener to score a half-century in the fourth innings of a Test. With this, he surpassed batting legend and former India cricketer Sunil Gavaskar, who scored an unbeaten 67 against the West Indies at Port of Spain in 1970-71 on debut at the age of 21y 243d.

Meanwhile, Gill had played well throughout the series, where he scored 45 and 35 at Melbourne and also smashed his maiden half-century in the Sydney Test.

On the other hand, the wicketkeeper-batsman Rishabh Pant on Tuesday became the fastest Indian wicketkeeper to score 1,000 runs in Test cricket. He achieved the feat during the post-Lunch session on the final day of the fourth and final Test of the Border-Gavaskar series against Australia in Brisbane. However, he surpassed MS Dhoni’s record as he took 27 innings to reach the landmark whereas Dhoni took 32 Test innings as well.

As far as the fourth Test is concerned, Team India need 75 more runs to win whereas  Australia need six wickets to win the match and win the Border-Gavaskar Trophy as well, which they had lost to India in 2018-19. However, it is also noteworthy that if they manage to draw the Test they will retain the trophy as well.