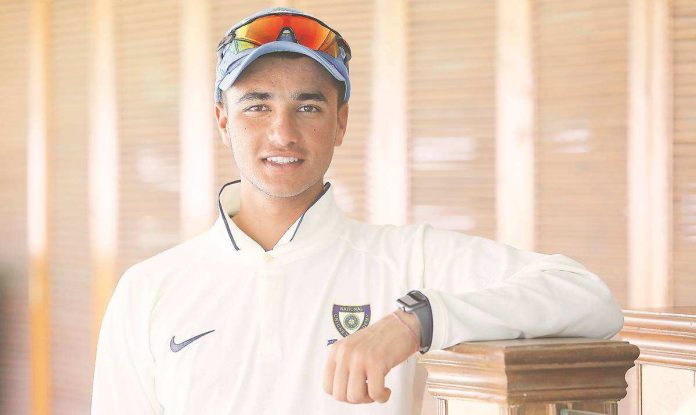 Punjab all-rounder Abhishek Sharma has surpassed Suryakumar Yadav and India captain Virat Kohli recently after he smashed a stunning hundred during a match against Madhya Pradesh of the ongoing Vijay Hazare Trophy. He scored the century in just 2 balls and became the second-fastest in the List A cricket by an Indian player as well. 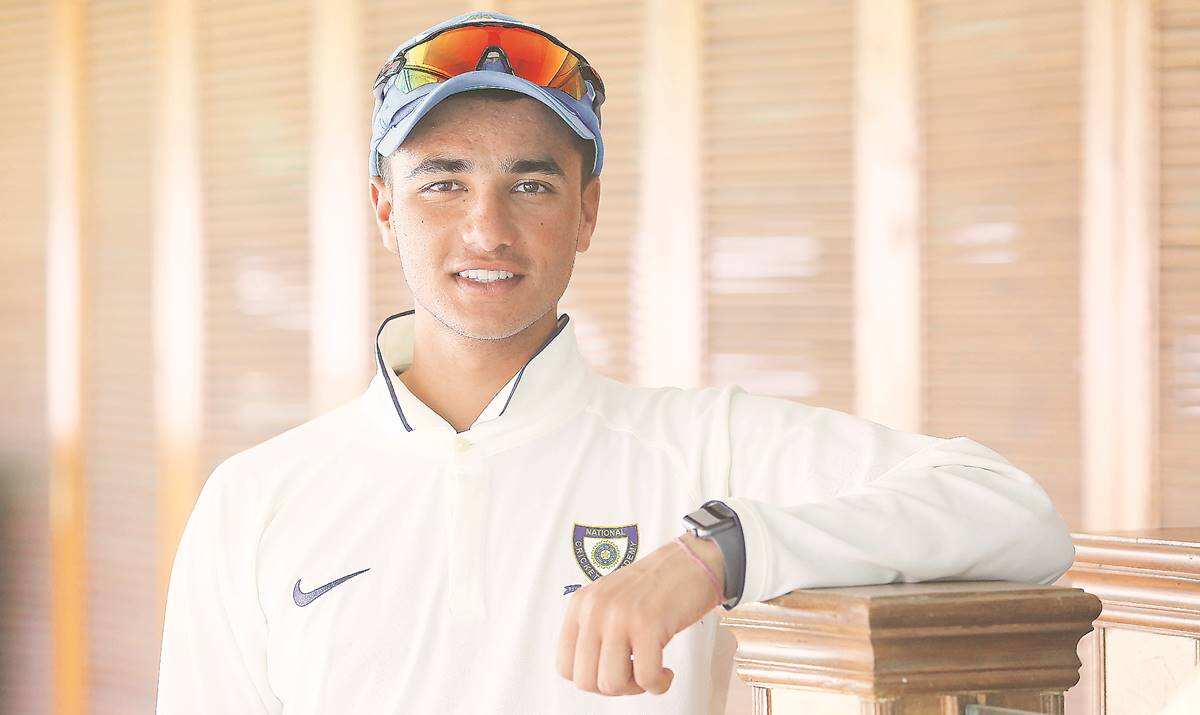 Punjab had to chase a huge total of 403, and Abhishek Sharma provided a superb start to his team with a stunning 104 runs in only 49 balls at a strike rate of 212.24. However, it was not enough for his team to win the match as Punjab lost the game by a margin of 105 runs, and they were knocked out of the tournament as well.

Notably, Virat Kohli had scored a century off 52 balls in 2013 against Australia, a record that was later broken by another Indian player Suryakumar Yadav last month when he scored a century in only 50 balls in a Vijay Hazare match against Puducherry.

On the other hand, Madhya Pradesh opener Venkatesh Iyer failed to get a double century as he was run out two runs away from the celebrated mark in his team’s huge 105-run win over Punjab, while Tamil Nadu beat Vidarbha by five wickets as well while chasing down the target of 151 in 11.2 overs.

Off-spinner B Aparajith picked up 3 scalps for 10 and medium pacers J Kousik claimed a three-fer for 22 whereas and M Mohammed too picked up a three-wicket haul for 33 and helped the side, Tamil Nadu bowled out Vidarbha for 150 runs in 41 overs as well.

As far as Team India’s current series is concerned, they will take on England in the fourth and final Test in Ahmedabad which is scheduled to begin from Thursday before the five-match Twenty20 International series will take place at the same venue. The Test series currently stands at 2-1.